Born in 1956 in San Sebastian, Spain.
Lives and works in Torrelodones, Madrid, Spain.

Cristina Iglesias has compiled a rich and varied body of sculptures, sculptural environments and immersive interventions in public space that draw equally on the vocabulary of architecture as on references to the natural world, staking out an in-between territory between sculpture and architecture and deftly exploring the resulting nexus of physical, fictional and psychological space.

Iglesias’s sculptural work combines material texture with a carefully orchestrated use of light and shadow, often creating spaces within spaces that in turn interact with their larger architectural settings. Much of Iglesias’s work (including her photo-based objects and drawings) generates an intentional ambiguity between the intimate and the monumental, interiority and exteriority, the factual and the fictional, the organic and the artificial, while often incorporating subtly embedded references to literary and cultural sources.

Iglesias has achieved international renown for her large-scale commissions — such as the ceremonial doors to the Prado Museum, the tidal fountain at the entrance to the Royal Museum of Fine Arts in Antwerp, the extensive interventions in the city of Toledo and her installation in the City of London — that achieve a fully-embraced monumentality yet simultaneously capture a palpable sense of the human body and lived individual experience. Additionally, Iglesias has created a series of interventions integrated into the natural landscape, such as an underwater sculpture in Baja California and a sculptural environment in the Brazilian jungle. 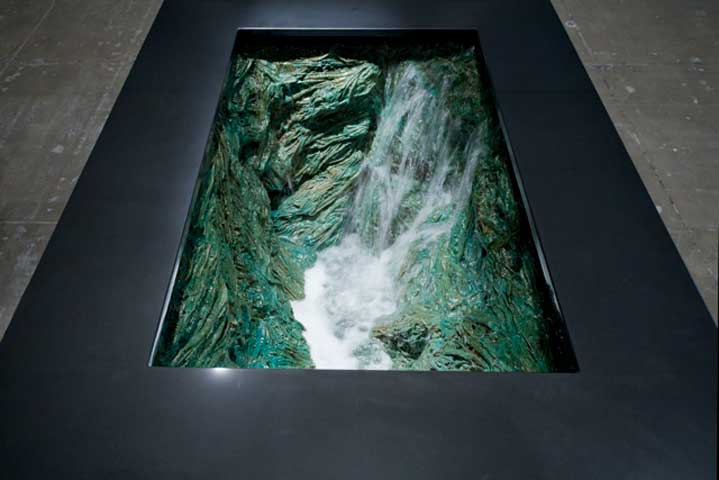 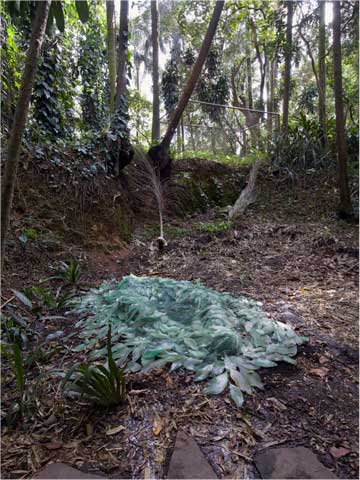 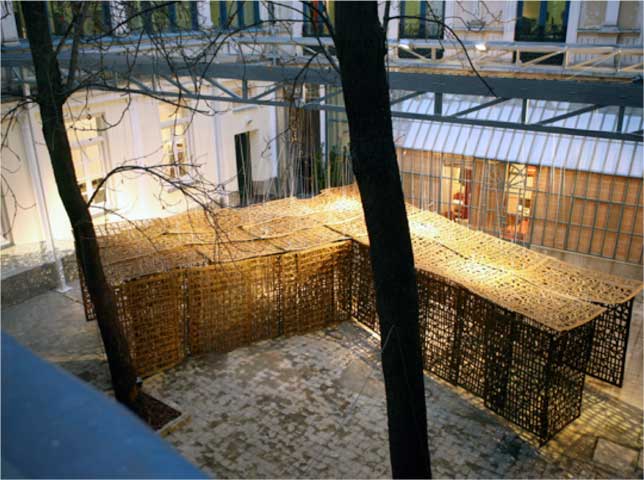 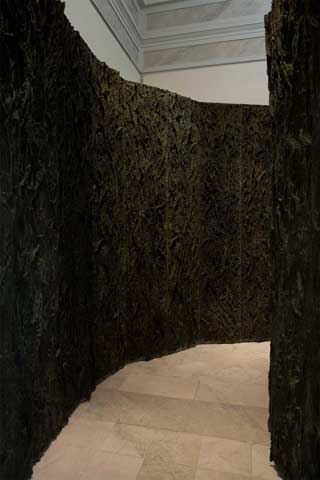 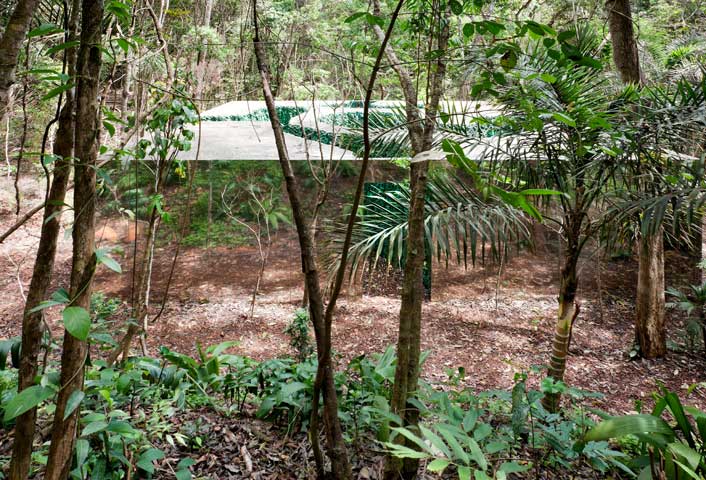 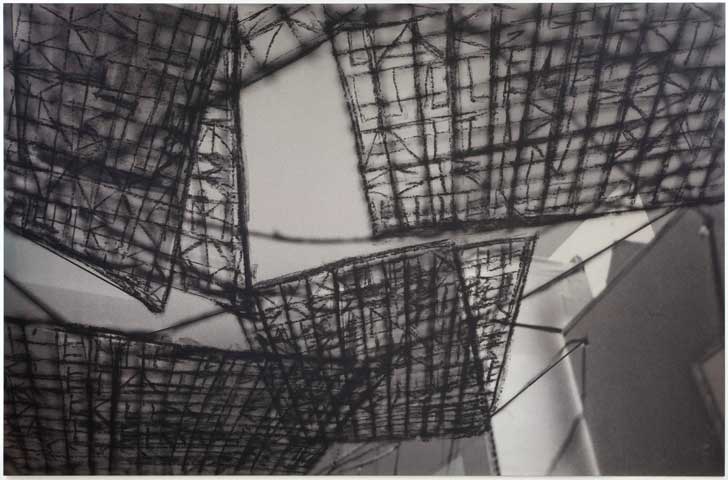 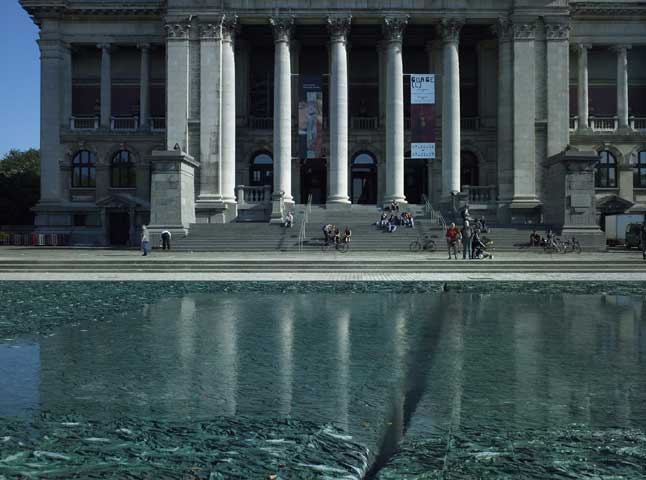 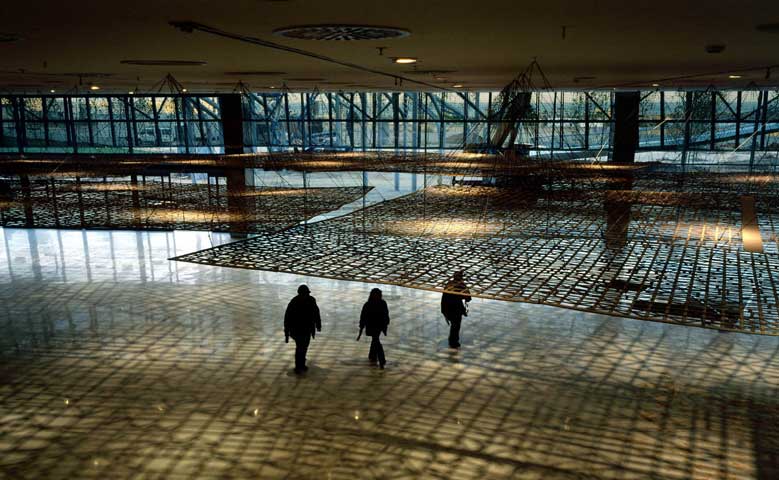 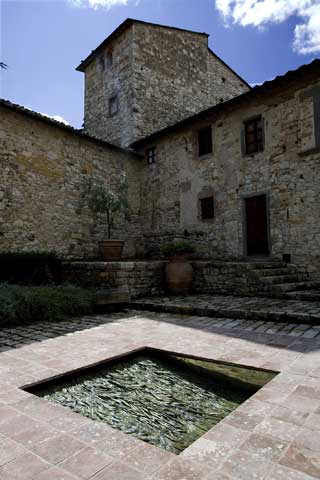 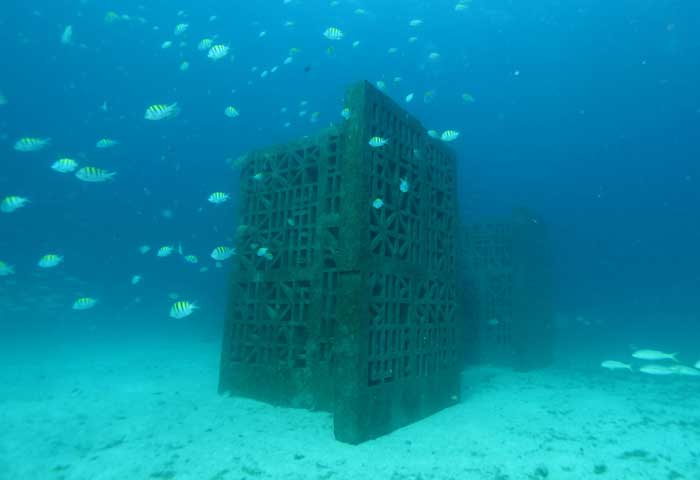 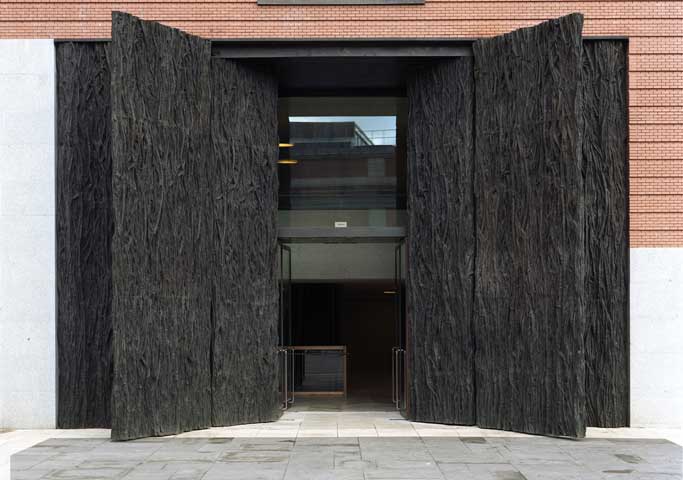 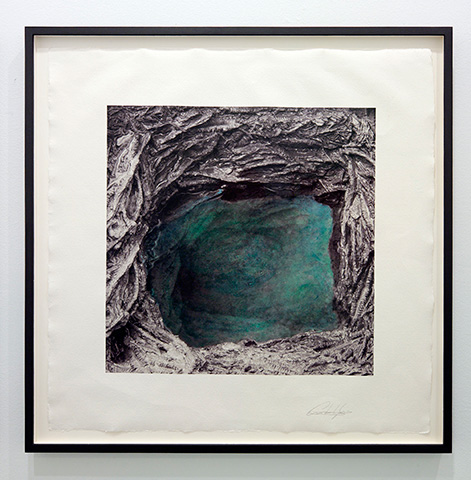 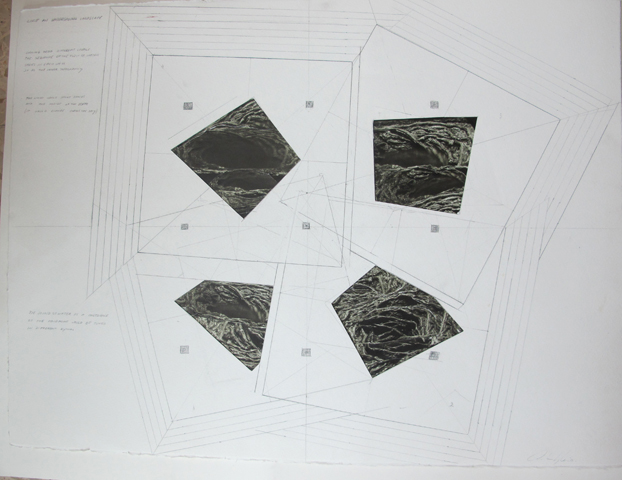