Ignasi Aballí traces the elusive marks left by the passage of time in works that use an eclectic range of unconventional materials such as dust, sunlight, corrosion, newspaper clippings, shredded banknotes or typewriter correction fluid. The delicate visual poetry that emerges is instilled with a haunting yet unsentimental sense of transience and ephemerality.

Aballí’s work includes language-based pieces, conceptually-oriented sculptures, paintings, installations, photographs, found-objects and videos. While rooted in the practices of Duchampian-oriented conceptual art, it does not eschew the power of the object, but rather stands out for its subtle handling of color and material.

Over the course of his career, Aballí’s work has been characterized by continual shifts and renewals of style, format and material. However, certain ongoing concerns are found throughout his oeuvre, such as absence and time-generated obsolescence, as well as numerous corollary variants, such as disappearance, transparency, invisibility and illegibility. By incorporating emptiness as an active agent, Aballí’s work seeks to suggest rather than to declare, providing further evidence that something other than absence lies beyond the absence of evidence. 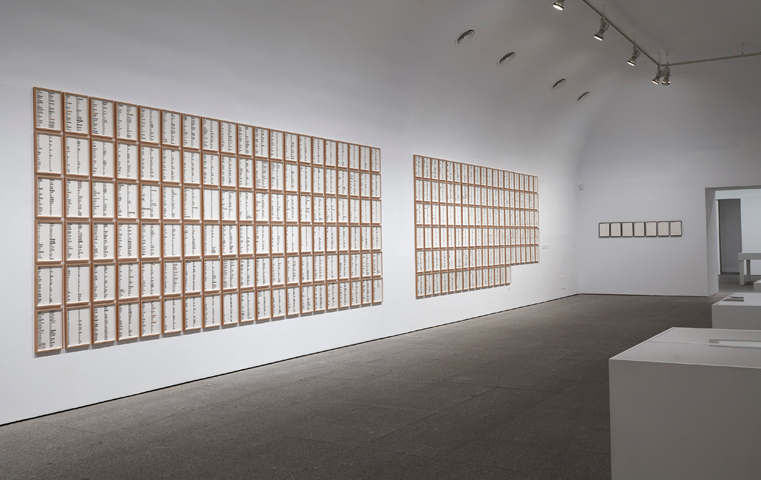 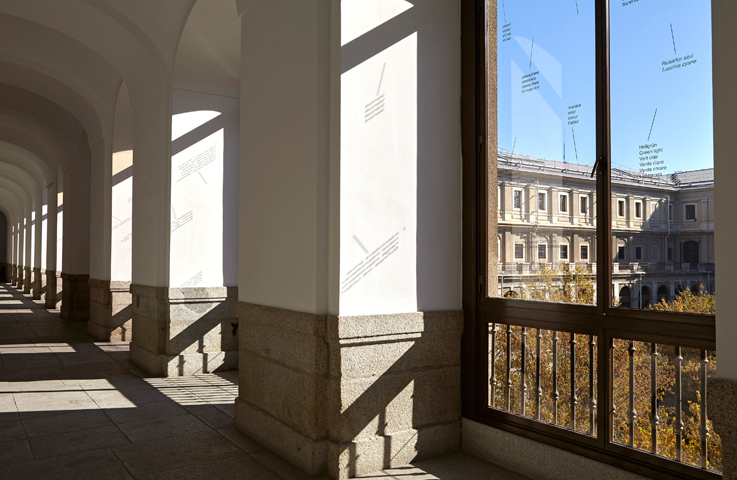 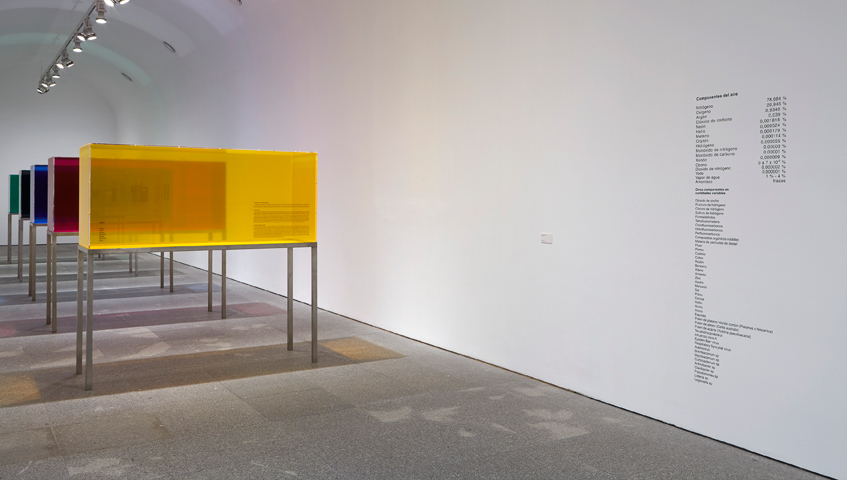 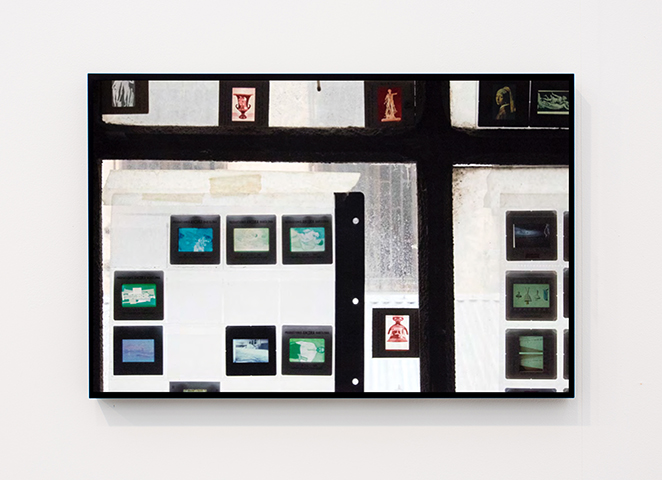 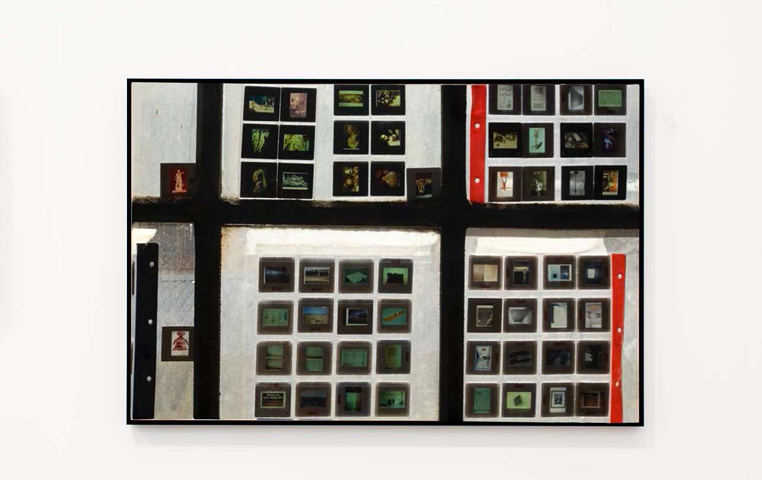 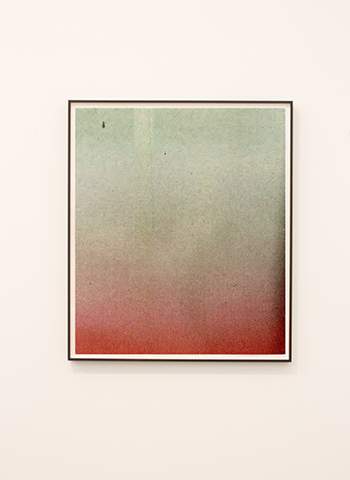 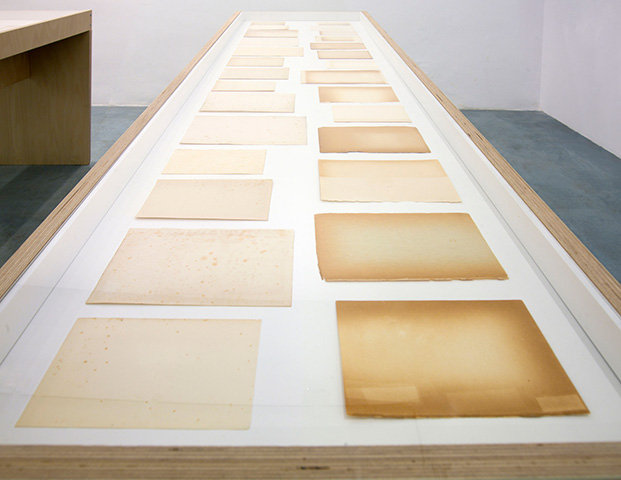 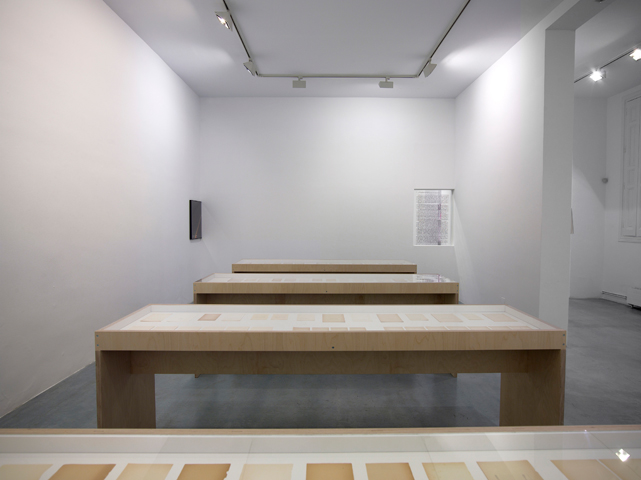 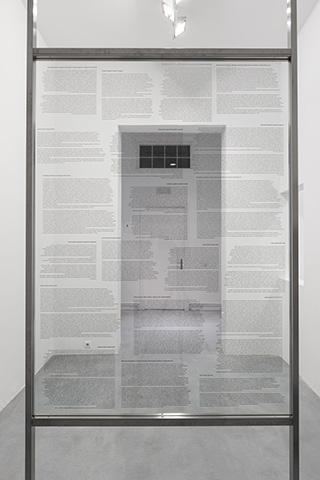 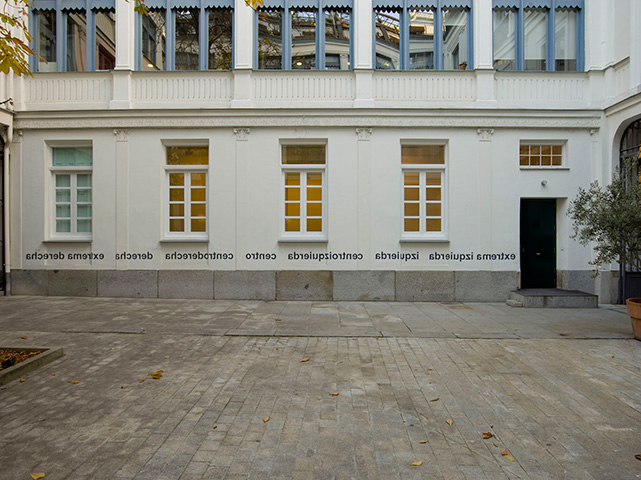 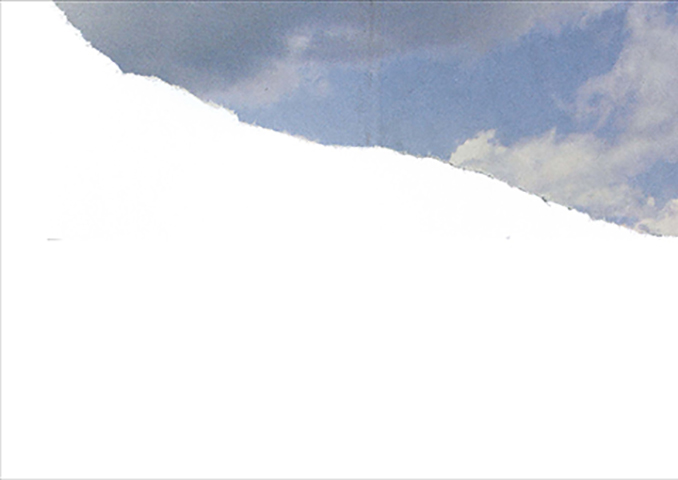 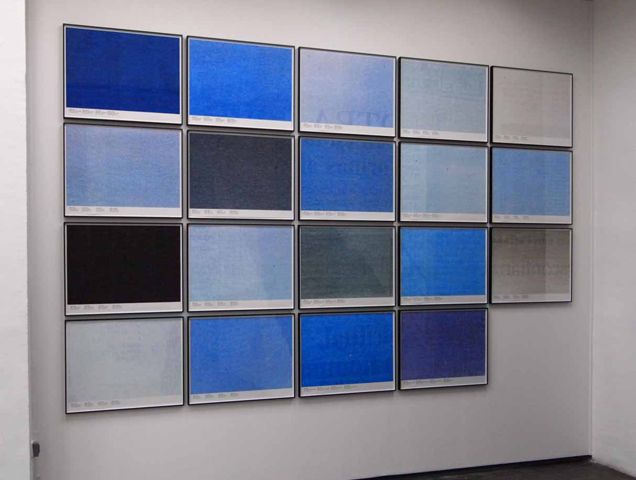 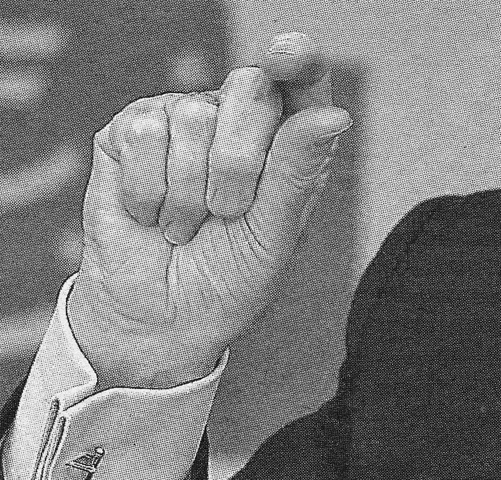 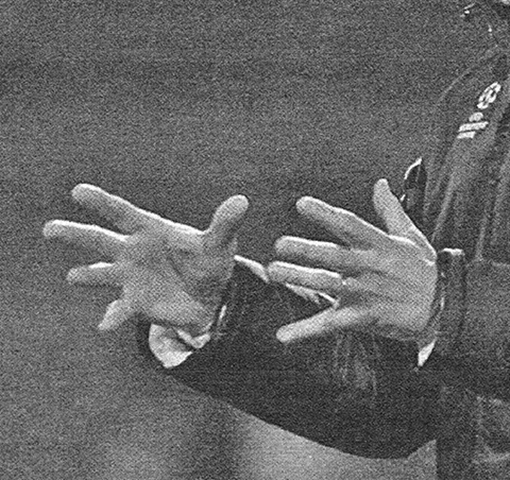 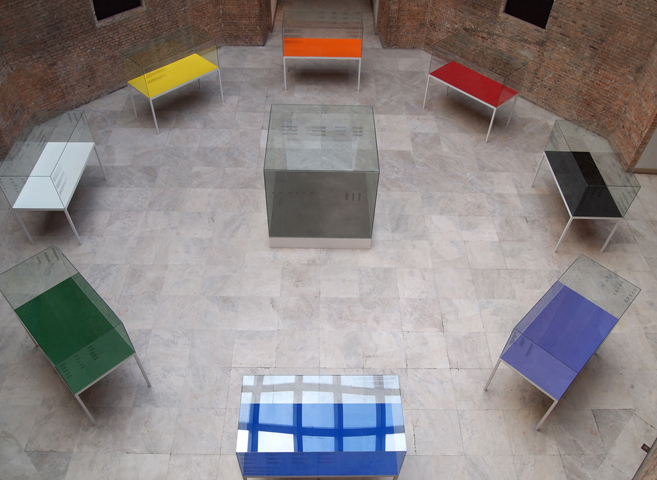 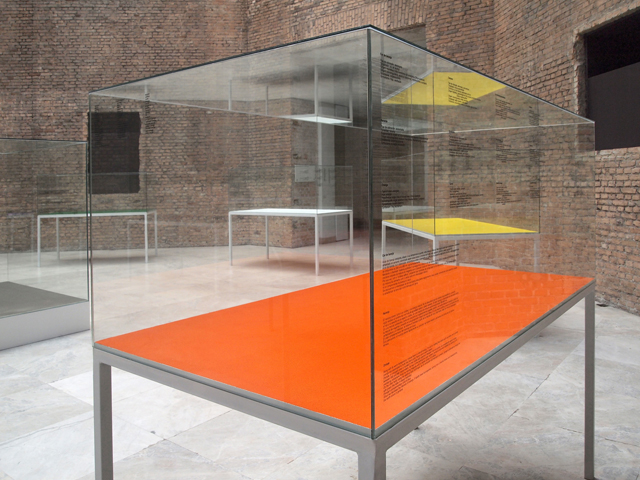