Lives and works in Budapest, Hungary.

From her background in poetry and theater in the early 1960s to the present day, Katalin Ladik has employed multiple formats in her work such as performance, sound art, collage, drawing mail art and photography, while also often drawing on the multicultural and multi-ethnic environments of her native Eastern Europe. Yet throughout this  broad range of artistic expression, Ladik’s work is at all times grounded in poetry, whether poetry as text, or poetry in a more expanded sense, such as concrete and visual poetry, musical poetry and poetic performance.

Ladik’s radical performances — the medium for which she is best known — emphasize the artist’s own body, which becomes an instrument through which she explores the creative and darkly mystical forces within her own subconscious, as well as the hidden strictures that underlie larger societal structures. These performances are often documented in strikingly memorable photographs and photographic series, while Ladik’s highly non-conventional yet functional music scores are visual and graphic art works in and of themselves.

Although clearly inscribed within the history of female performance art — with the concomitant political charge such a position entails — on a different level Ladik’s work focuses on questions of change and metamorphosis, often expressed through an androgynous blurring of gender boundaries and a shamanistic handling of the transition between life and death. As Ladik herself has written, “The art of change is man’s oldest invention.” 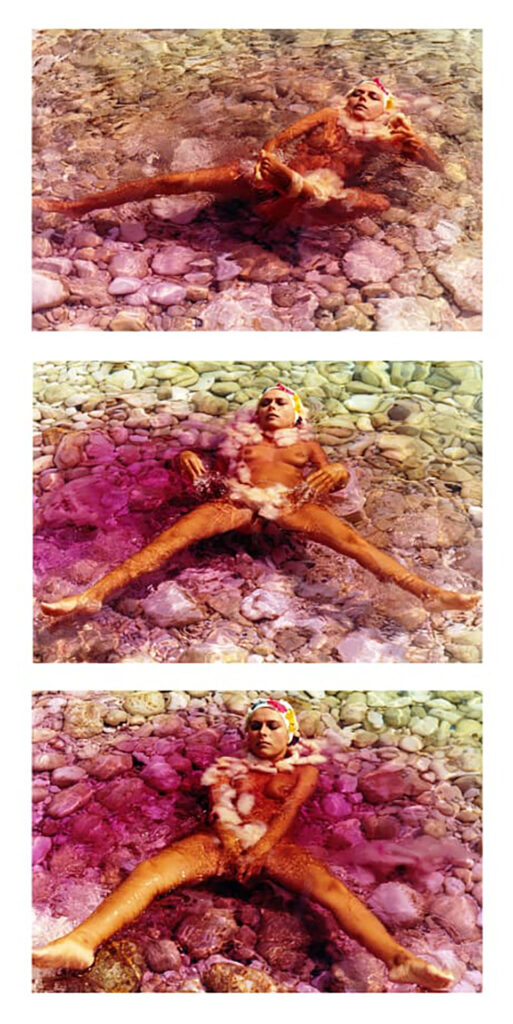 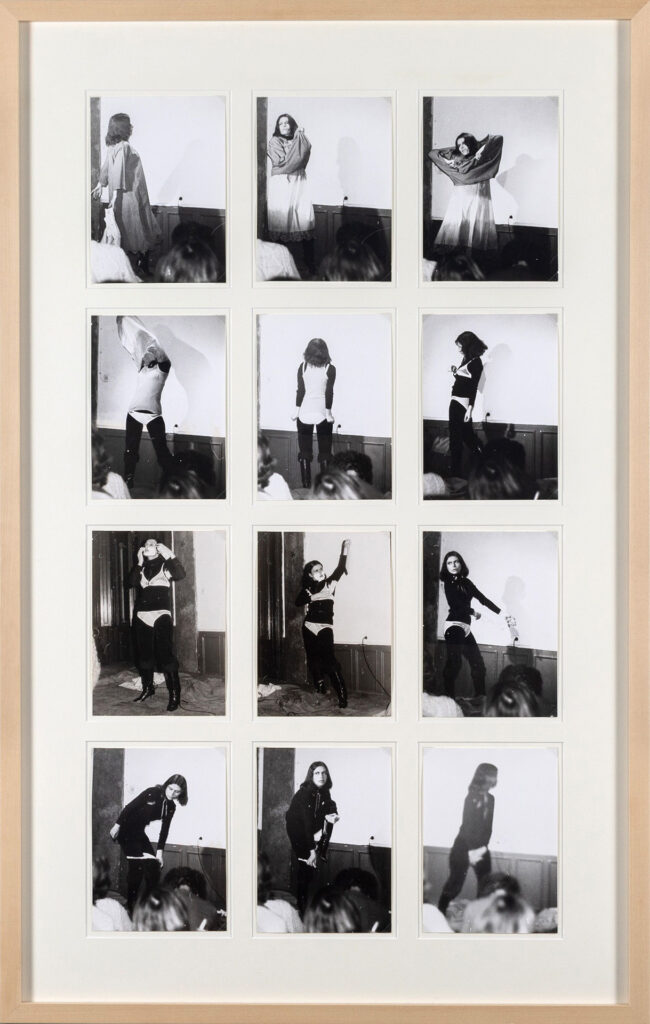 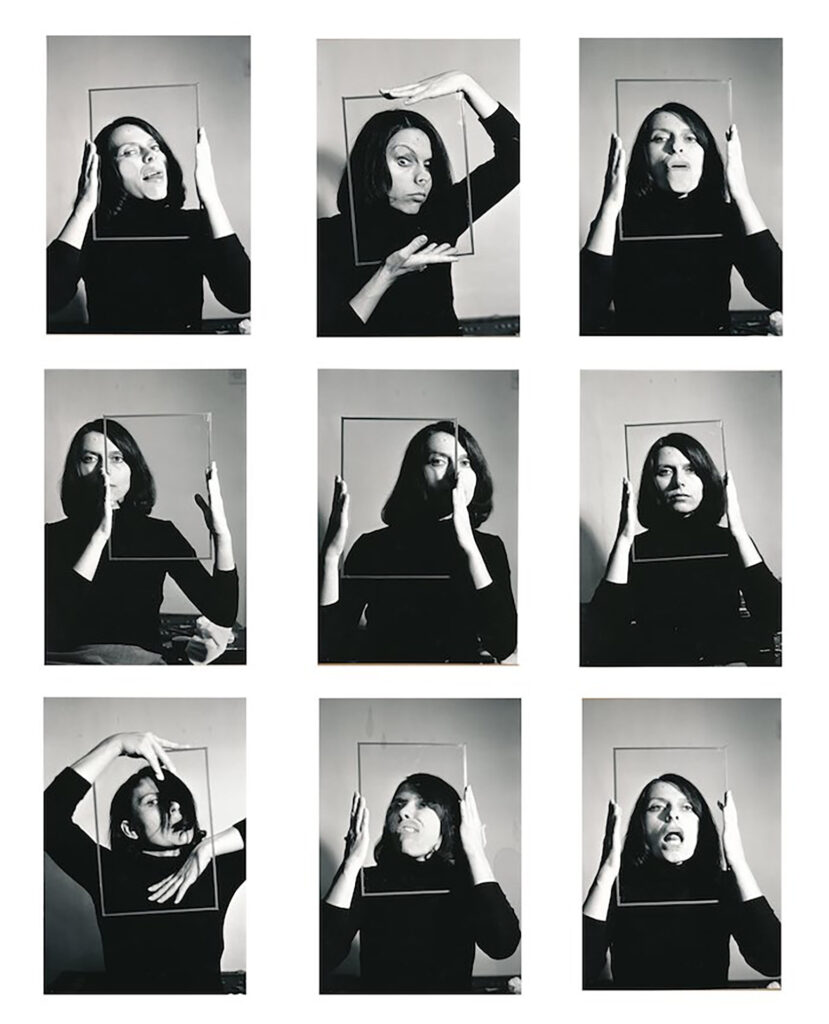 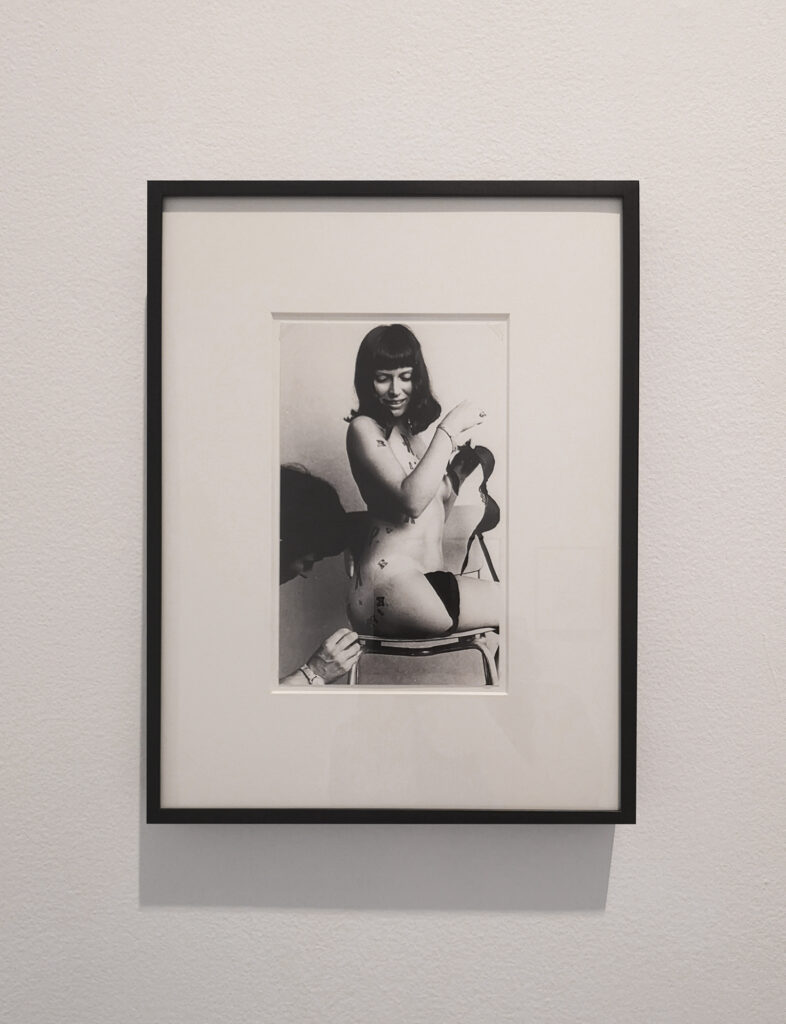 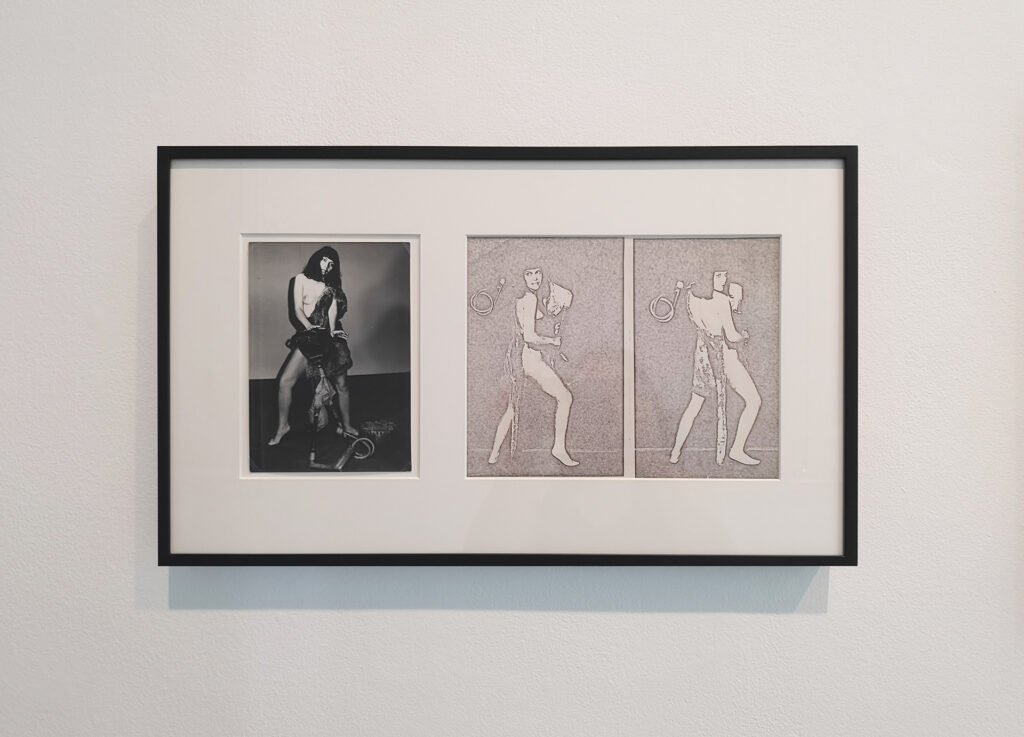 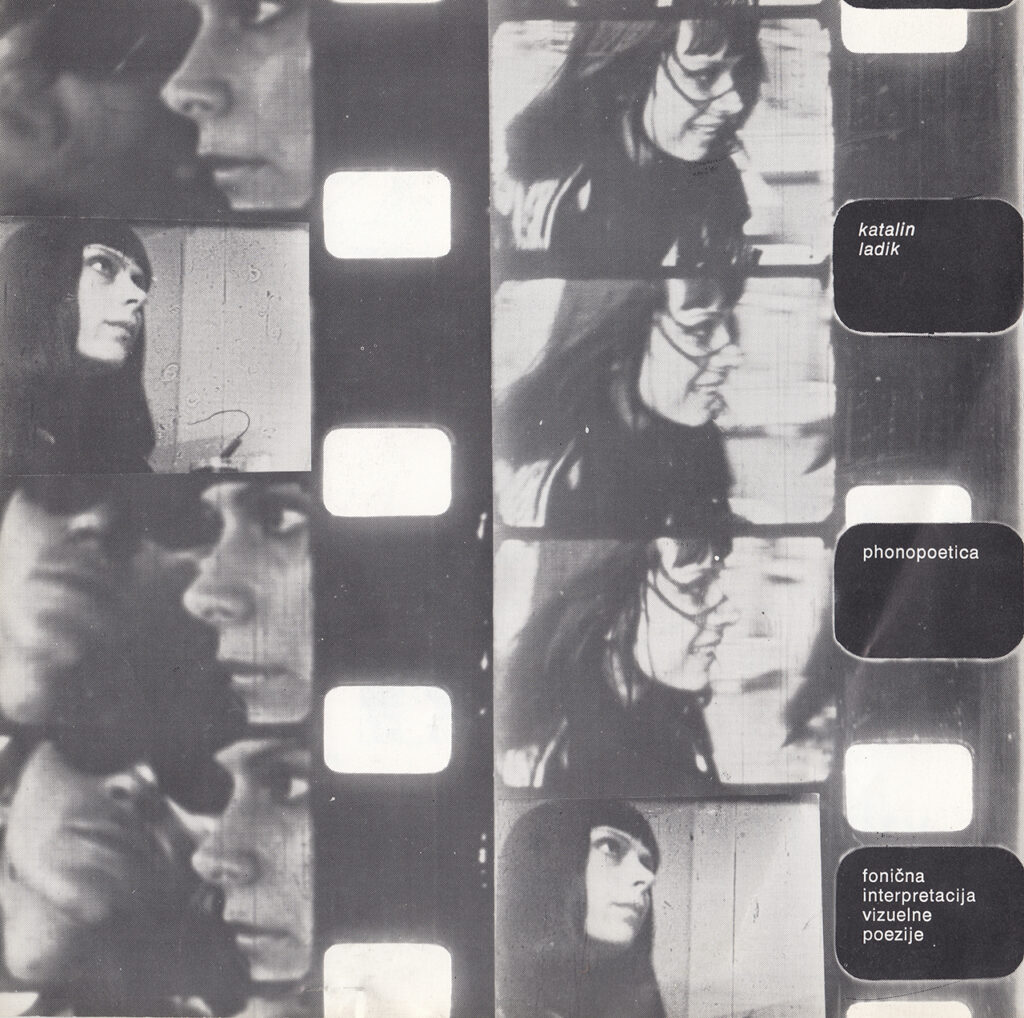 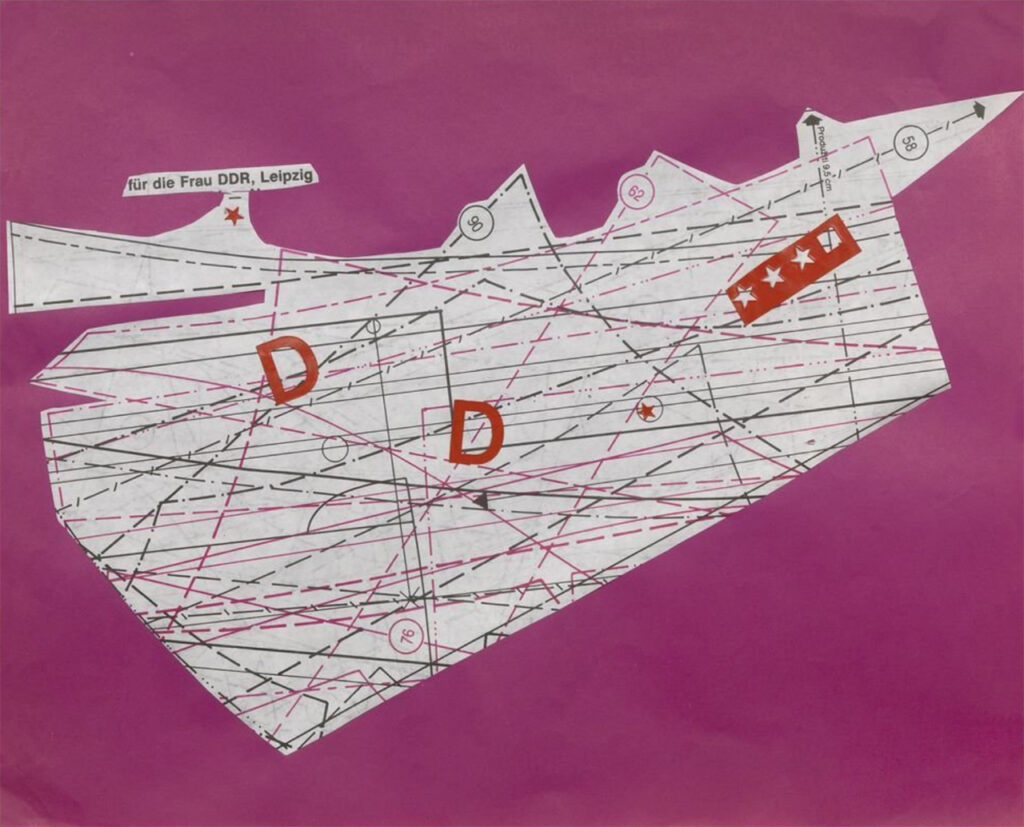 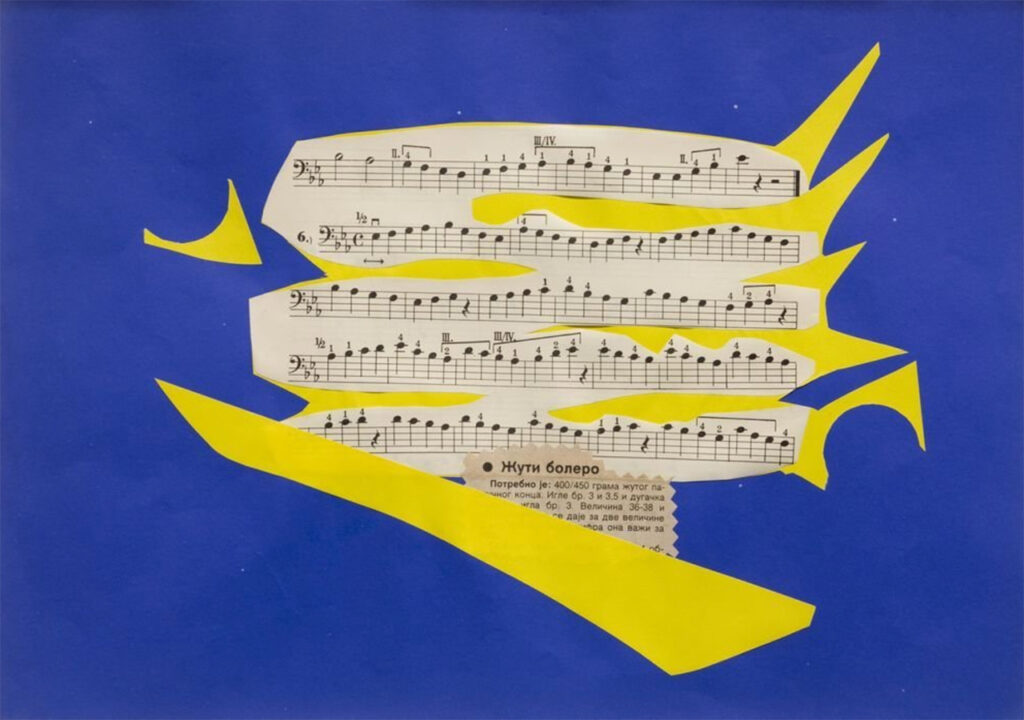 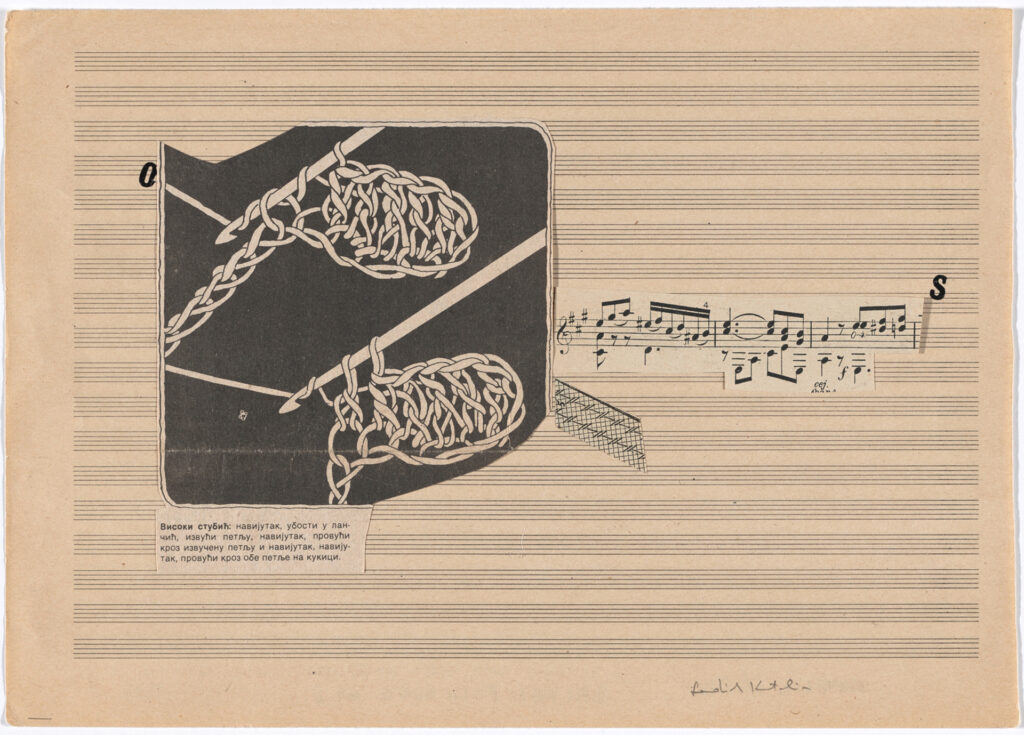 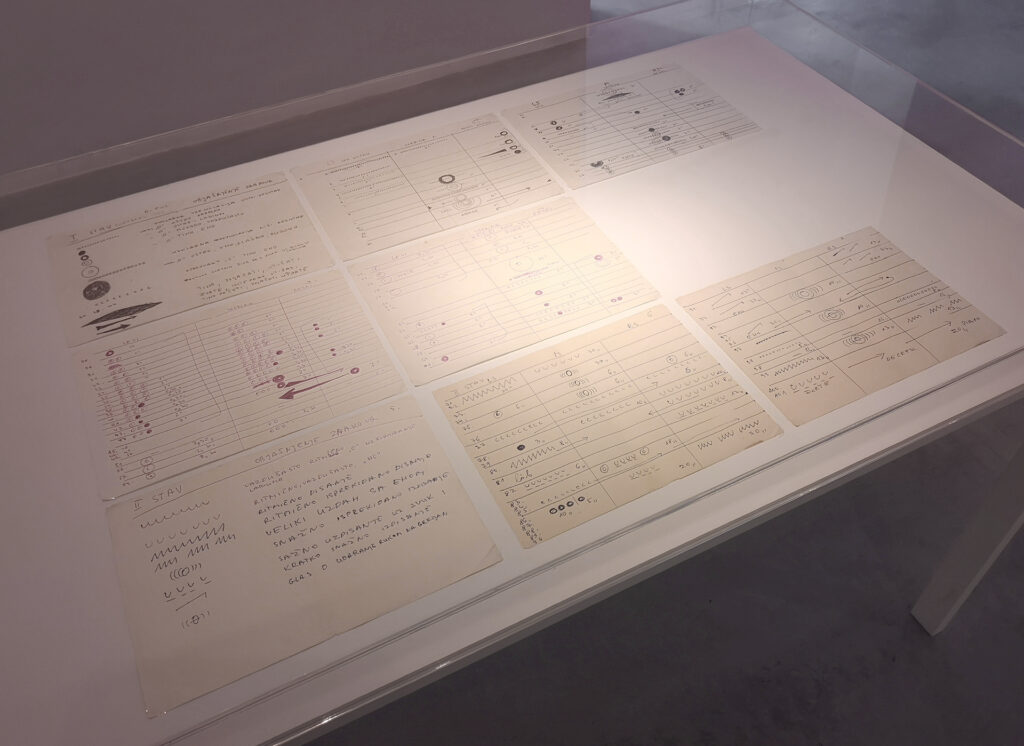 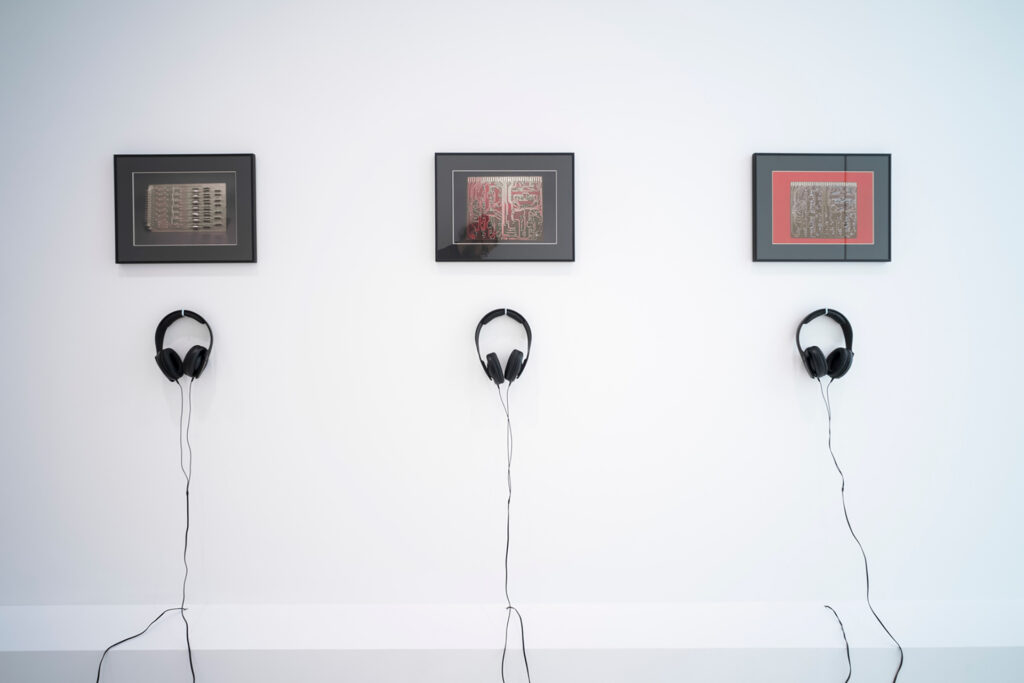 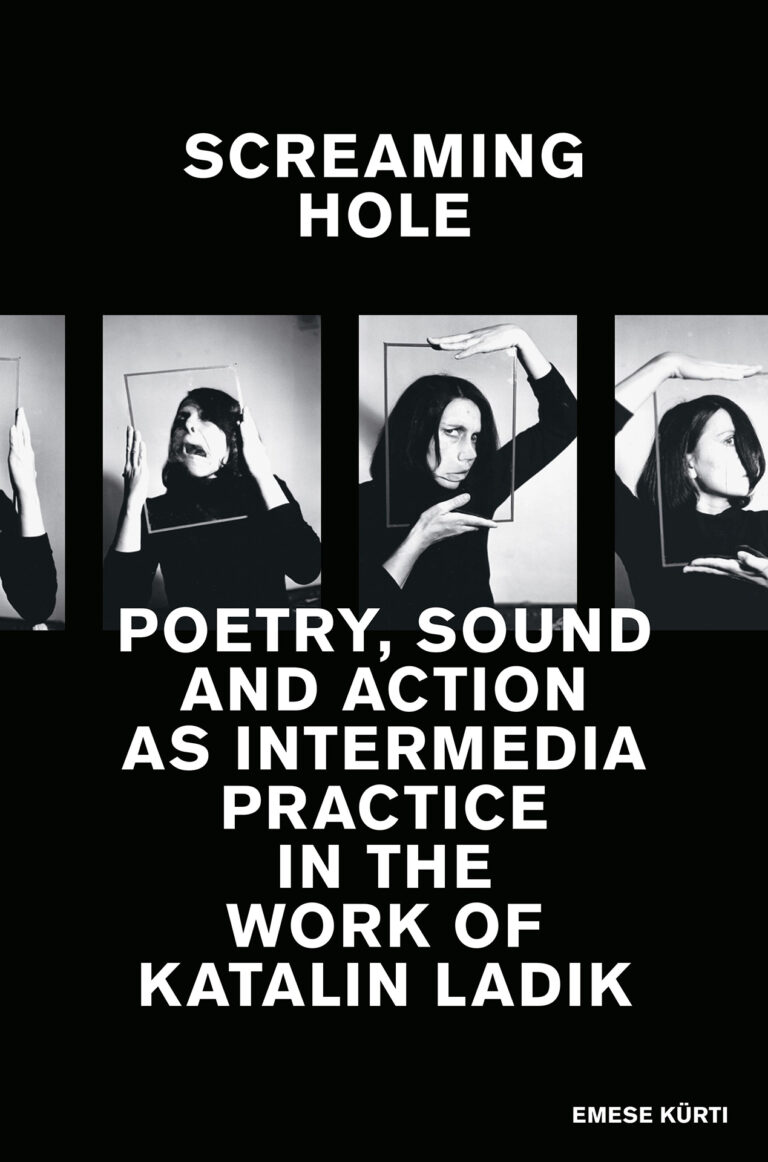 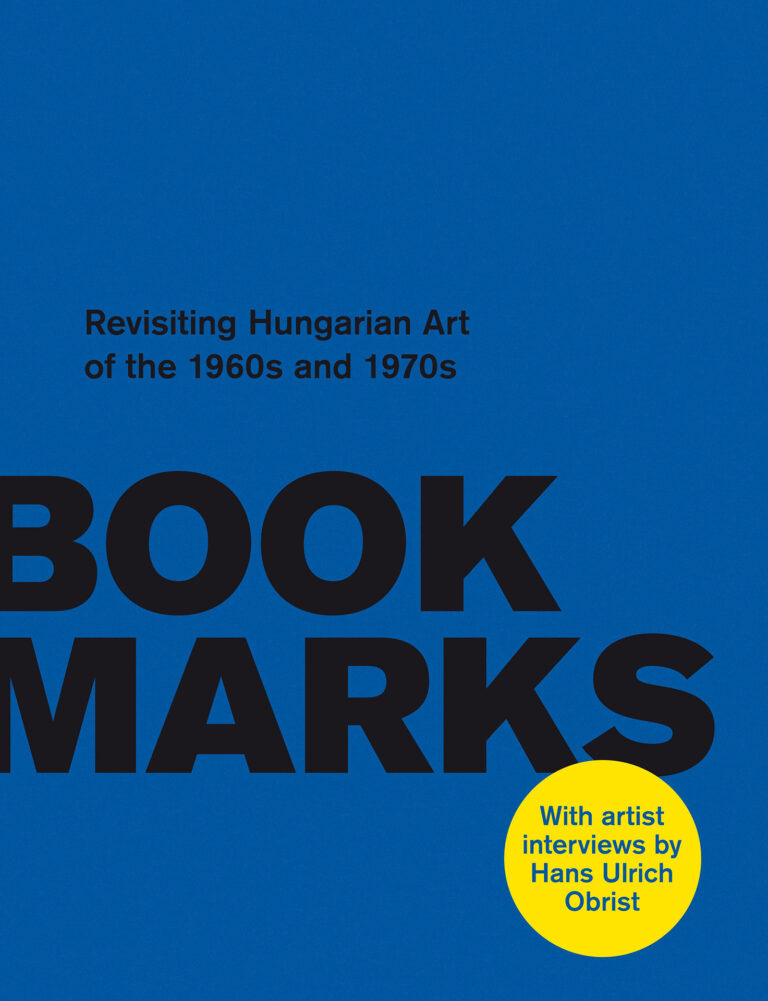 Bookmarks – Revisiting Hungarian art of the 1960s and 1970s
Koenig Books, 2018
For inquiries, write us to [email protected]