The work of Miriam Bäckström is driven by an intense study of the symbiotic and oscillatory relationship between image and reality in the human psyche.

Bäckström works across various media, including photography, theater, installation, performance, film and written text. Her early work as a conceptual photographer involved technically precise depictions of interior spaces — such as apartments, museum galleries and department store vitrines — where the human figure was eerily absent yet the human presence uncannily palpable, like stage-sets in search of their characters. Bäckström’s more recent work, while maintaining a technically meticulous execution, has tended toward theater and the theatrical — such as dramas, films and videos and collaborative performances — in which she often blurs the line between documentary and non-documentary narrative constructs.

Bäckström utilizes but at the same time undermines the conventions of story-telling and art-exhibiting, reversing the roles between author and subject, audience and performer, public and private, fact and fiction, in order to investigate the subtle web of connections linking identity, memory and reality. 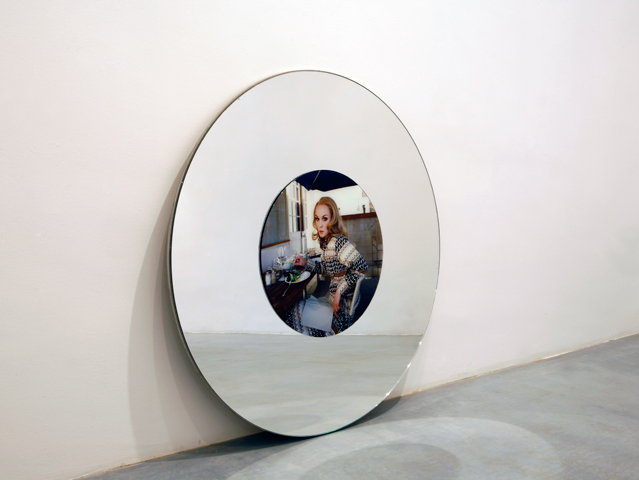 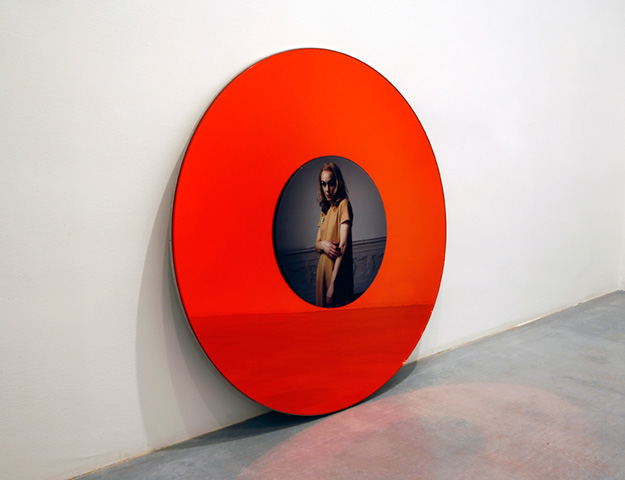 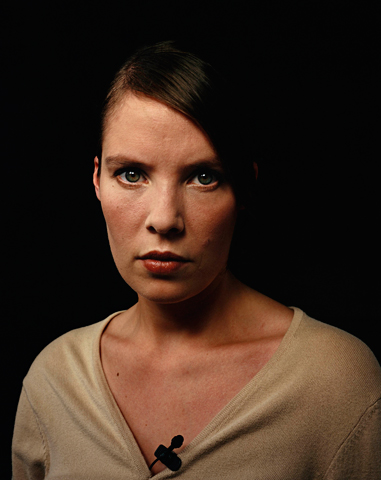 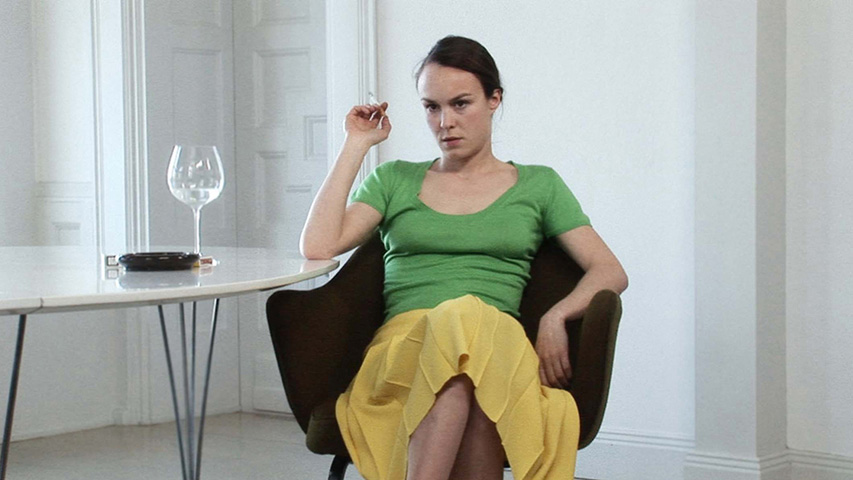 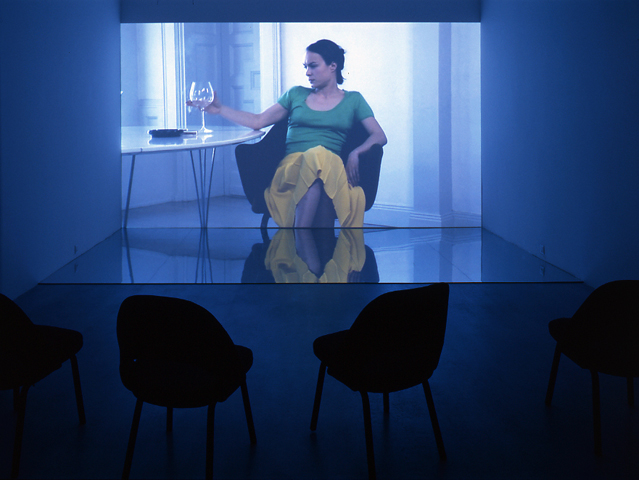 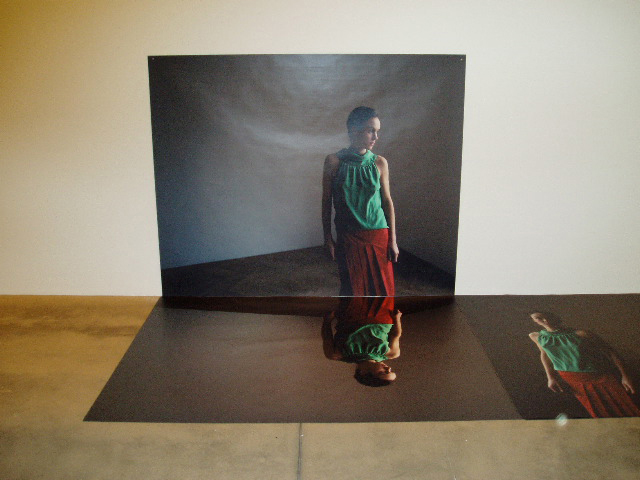 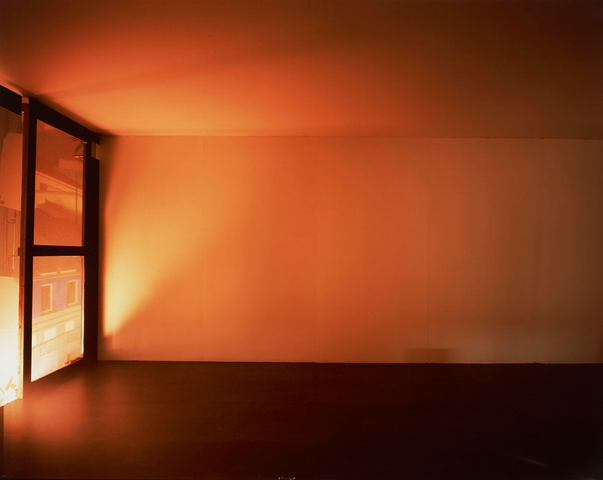 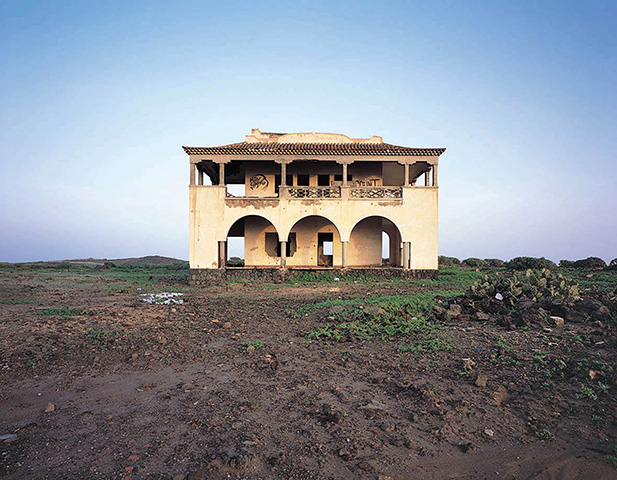 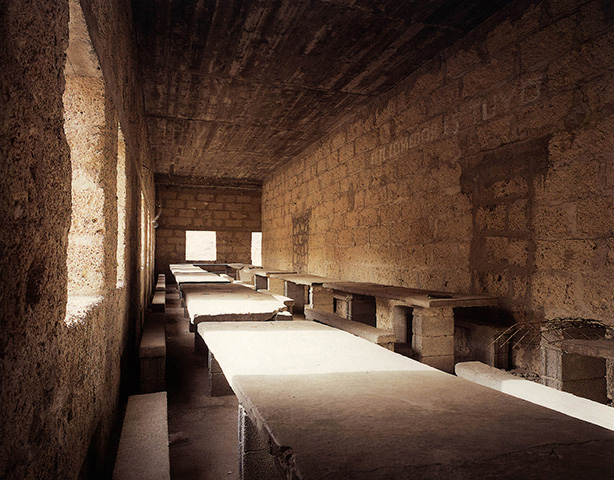 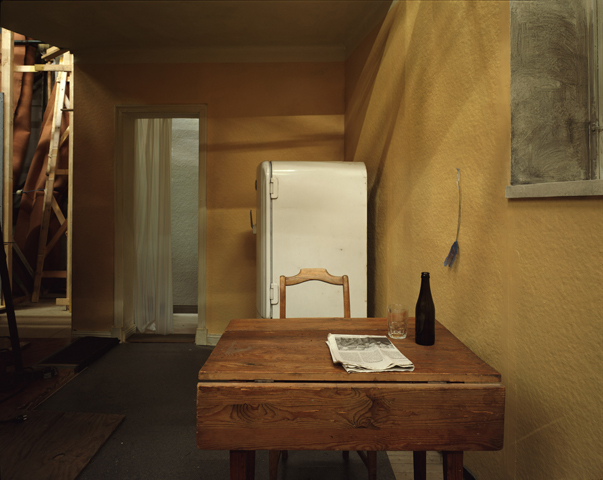 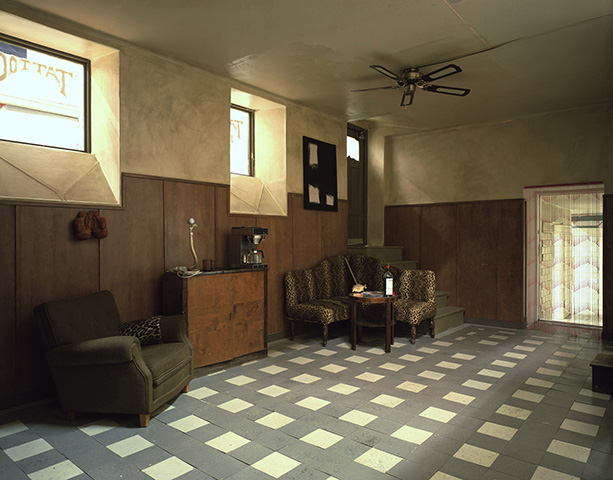 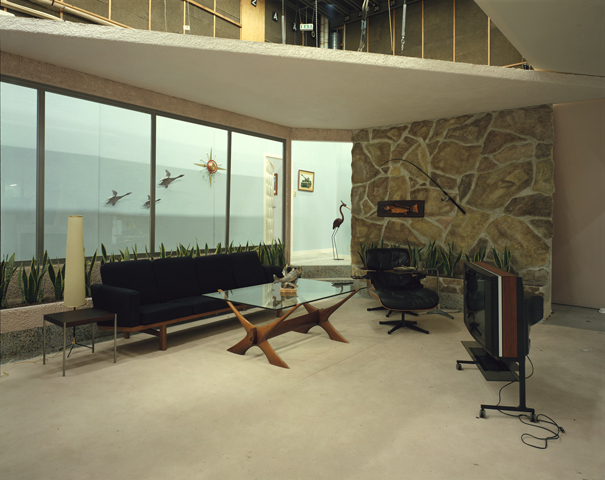 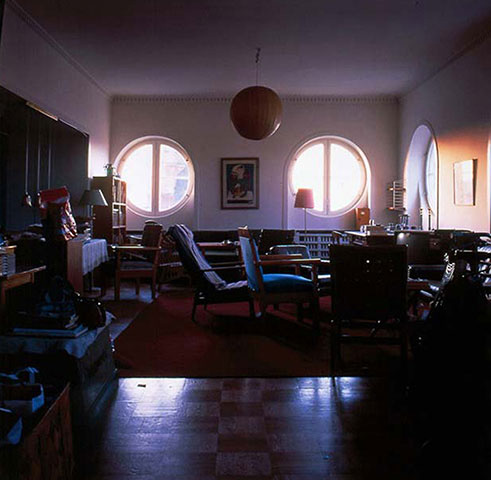 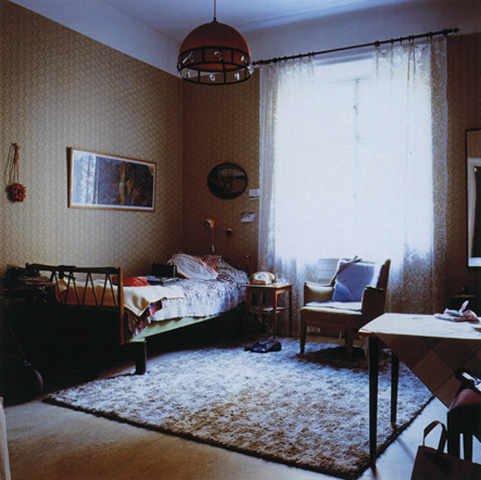 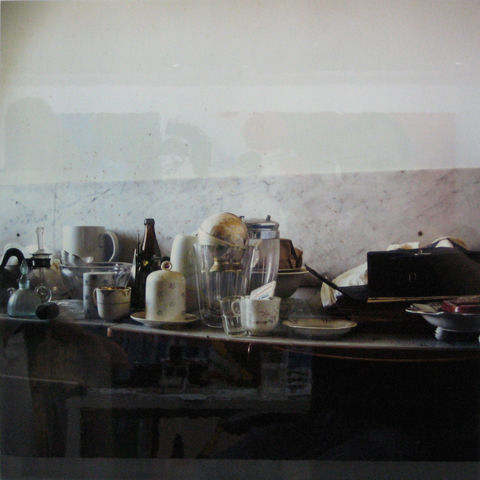