Vik Muniz creates meticulously crafted visual puns and games, delighting viewers while at the same time raising more thoughtful questions about the nature and mechanics of illusion and representation.

Muniz draws with unusual materials such as chocolate, ash, dirt, or bits of paper, creating trompe l’oeil renderings (often of iconic artworks or culturally resonant imagery) which he later photographs into his own final work. Muniz’s highly-constructed works thus are not only ‘legible’ on various levels but also call attention to their own legibility, conveying an image without concealing the language – or rather, the linguistics — of the image conveyed. As Muniz himself has said: “When people look at one of my pictures, I don’t want them to actually see something represented. I prefer for them to see how something gets to represent something else.”

Beyond the characteristic combination of technical virtuosity and irreverent humor, Muniz’s distinctive practice explores and revels in the instability that exists between craft and mechanical reproduction, between high art and popular culture, between the ephemeral and the perdurable, between the coded and the recognizable. 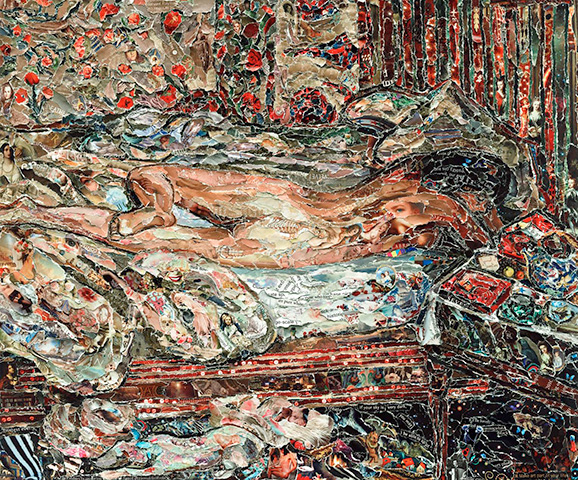 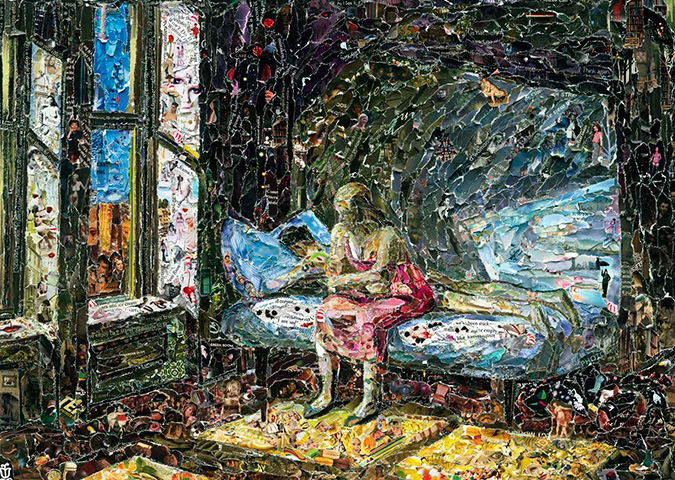 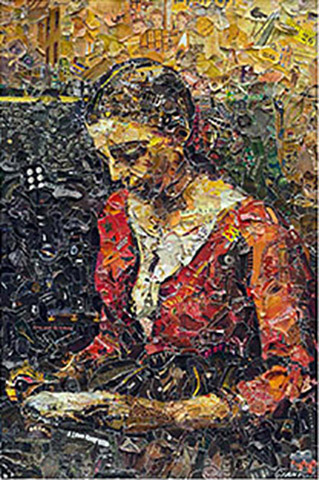 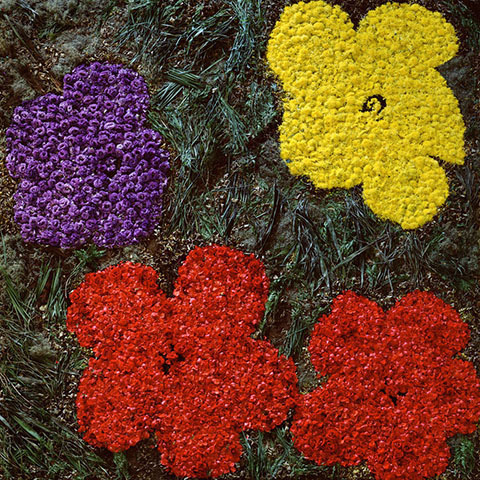 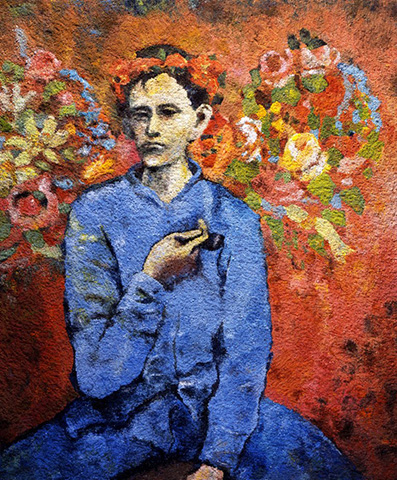 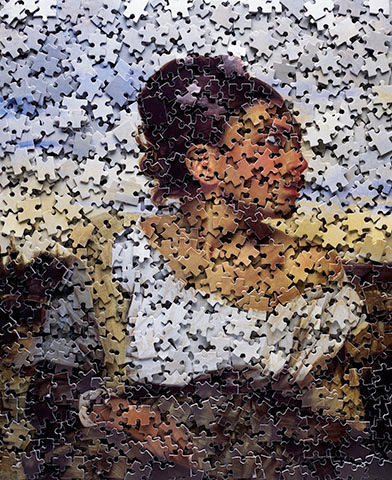 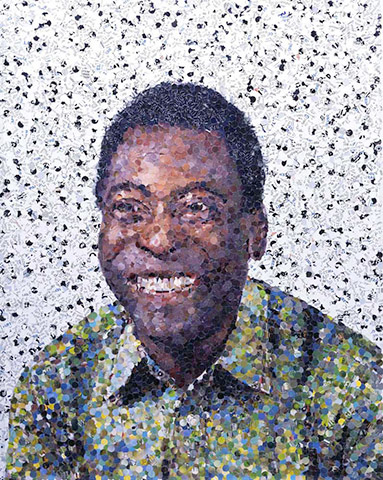 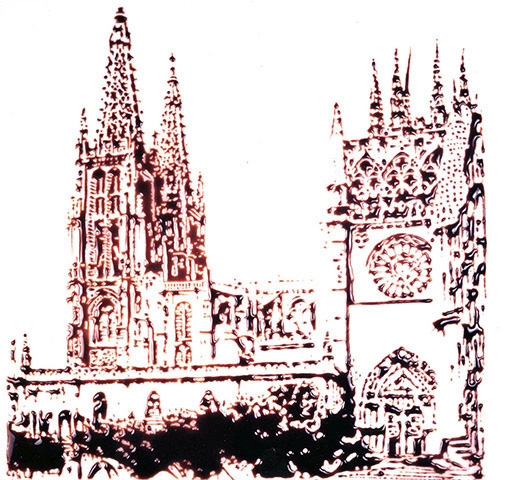 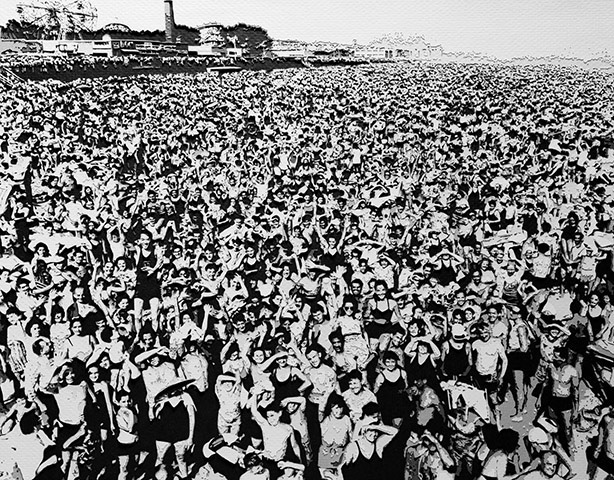 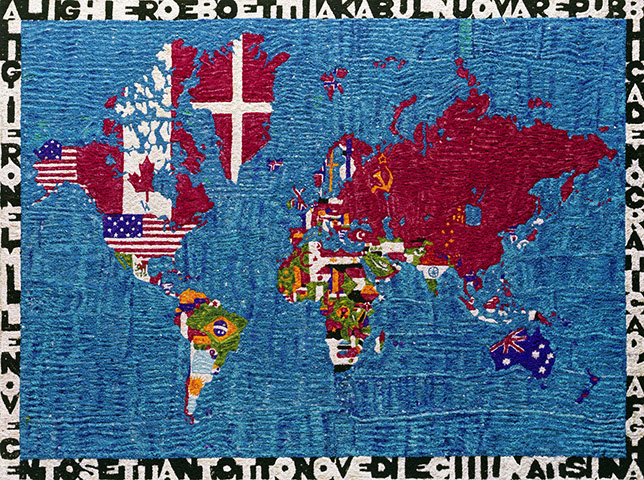 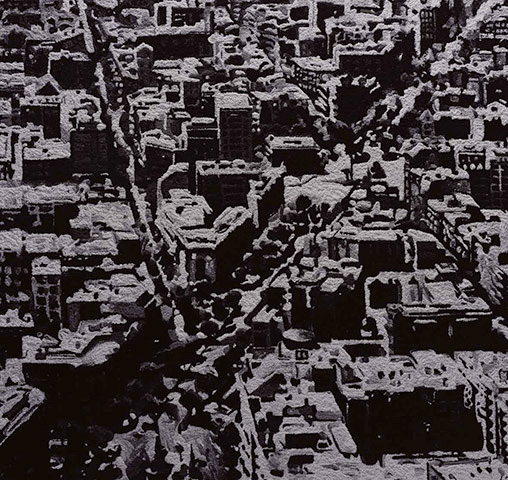 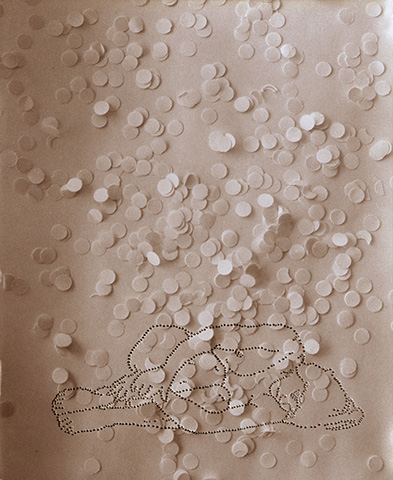 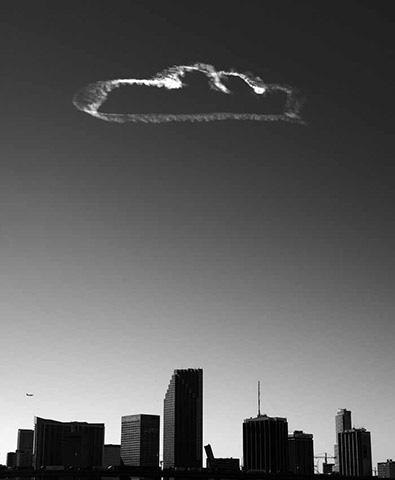 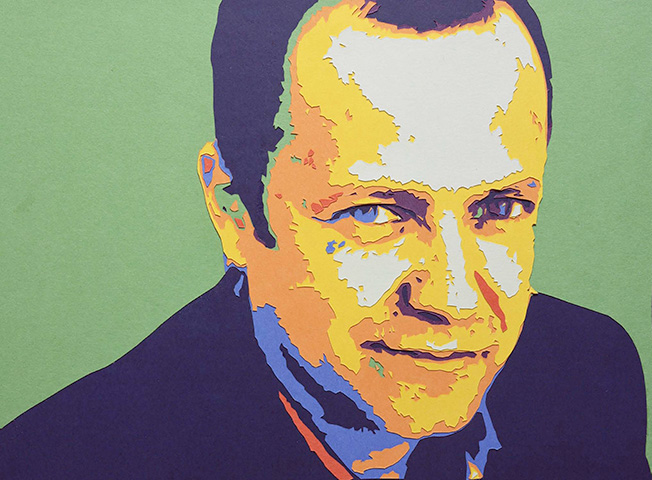