The Galería Elba Benítez is pleased to announce the coming exhibition of work by Alejandro Campins, opening on September 8th, 2022.

Titled Espacio rígido [Rigid Space], the exhibition will present new works from Campins’s series Tibet, which is based on one of the most fascinating geographical regions of the contemporary world: the northern plateau of the Himalayas, known as the Roof of the World. Taking as their conceptual point of departure the odyssey of cultural transformation, the paintings seek to capture not only the natural landscape, but also the conflict behind that lies behind of its veil of its stunning beauty: the impact of the Chinese Cultural Revolution on Tibetan Buddhism. In this environment, where dualities and accidents are considered to be non-existent, no more than appearances, architectural ruins take on immense importance as a synthesis of conflict and metamorphosis.

For Campins, landscapes are not only physical or imaginary: they are also metaphysical spaces that destabilize our familiar empirical concerns and concepts by revealing their structures and questioning their conditions. They are not a representation of things, but rather an ontological event, an opening, a revelation of the world. 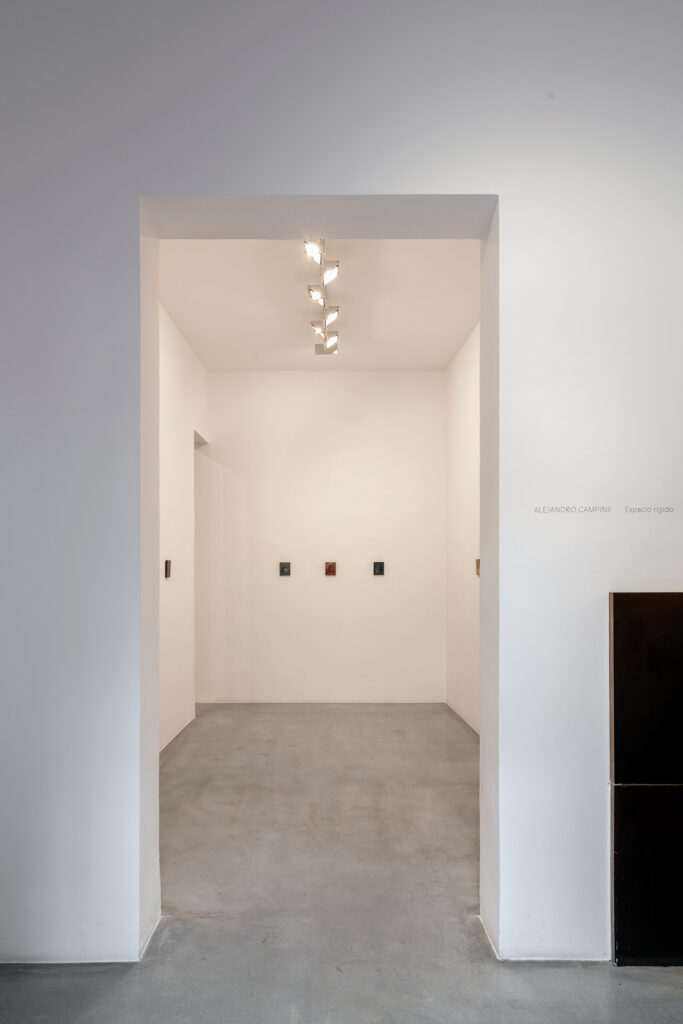 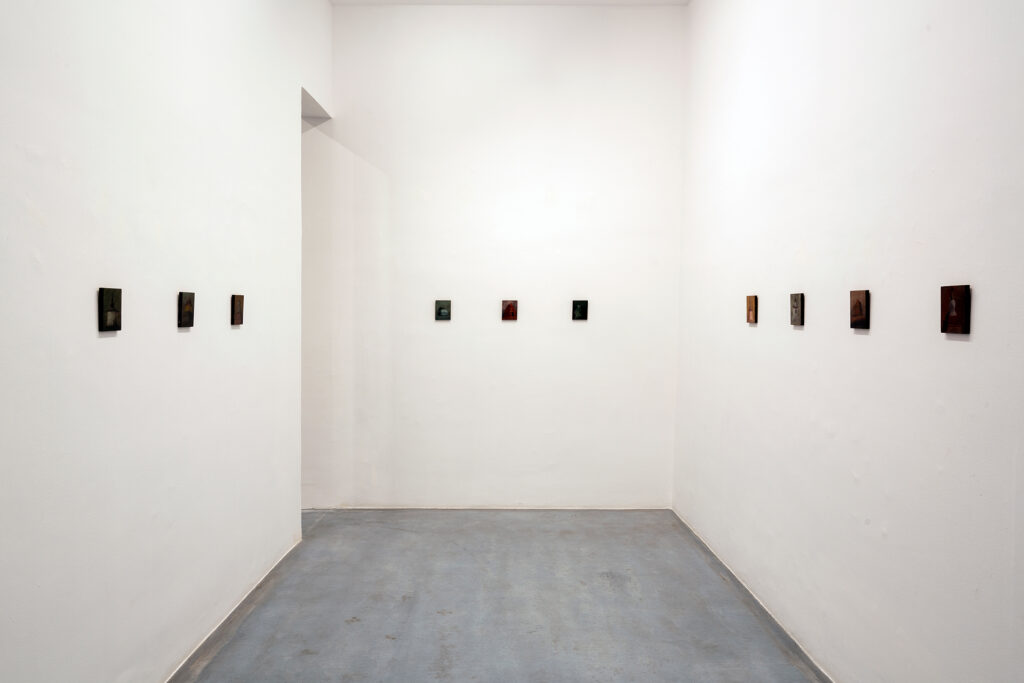 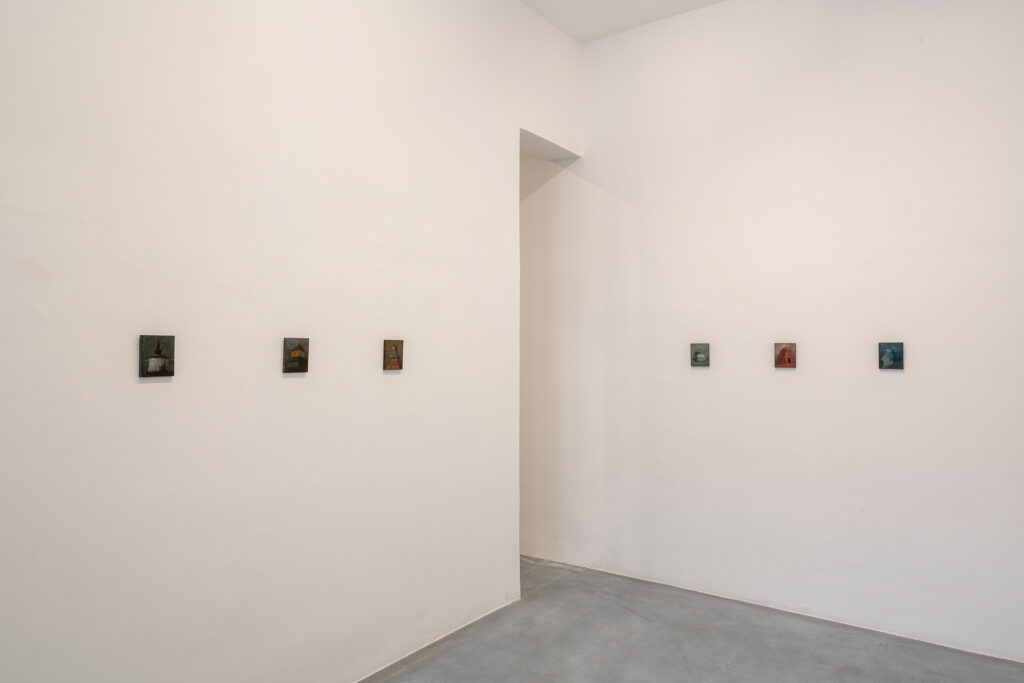 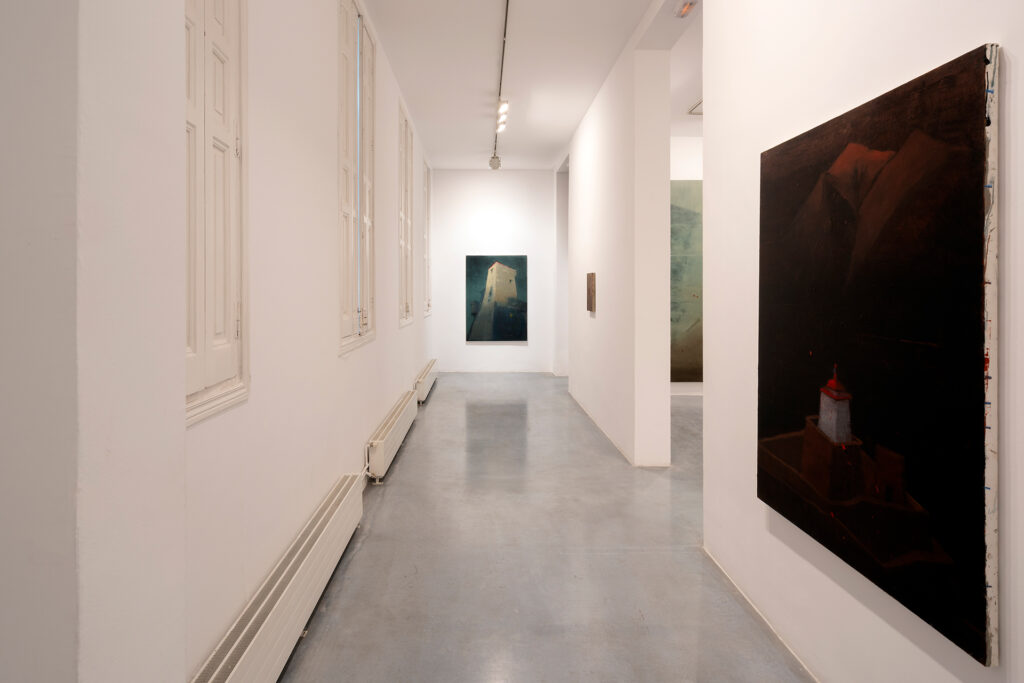 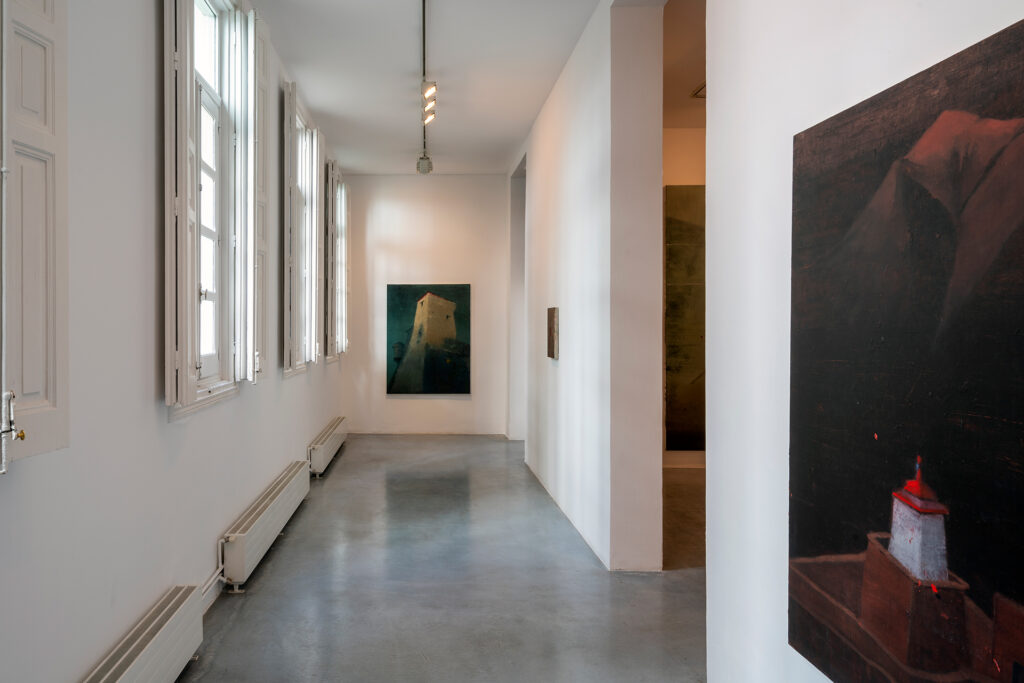 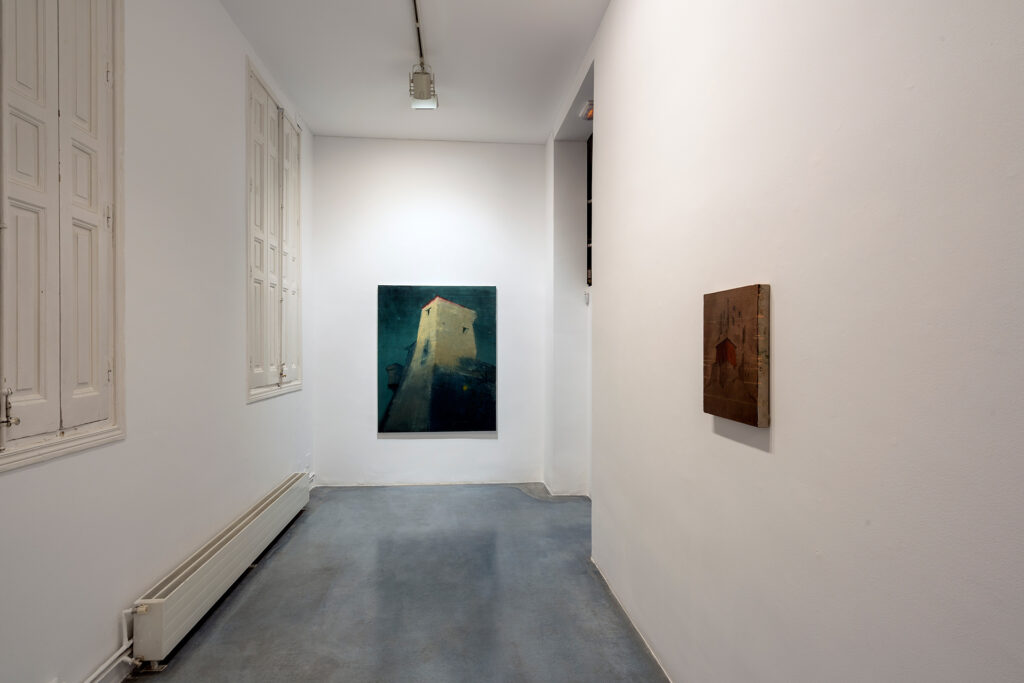 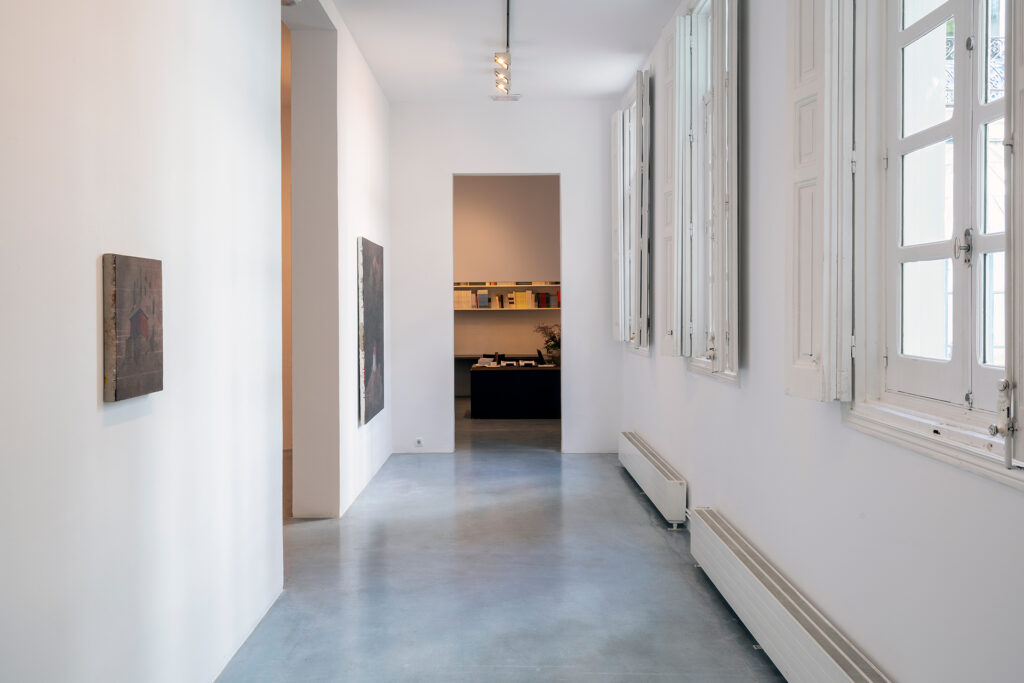 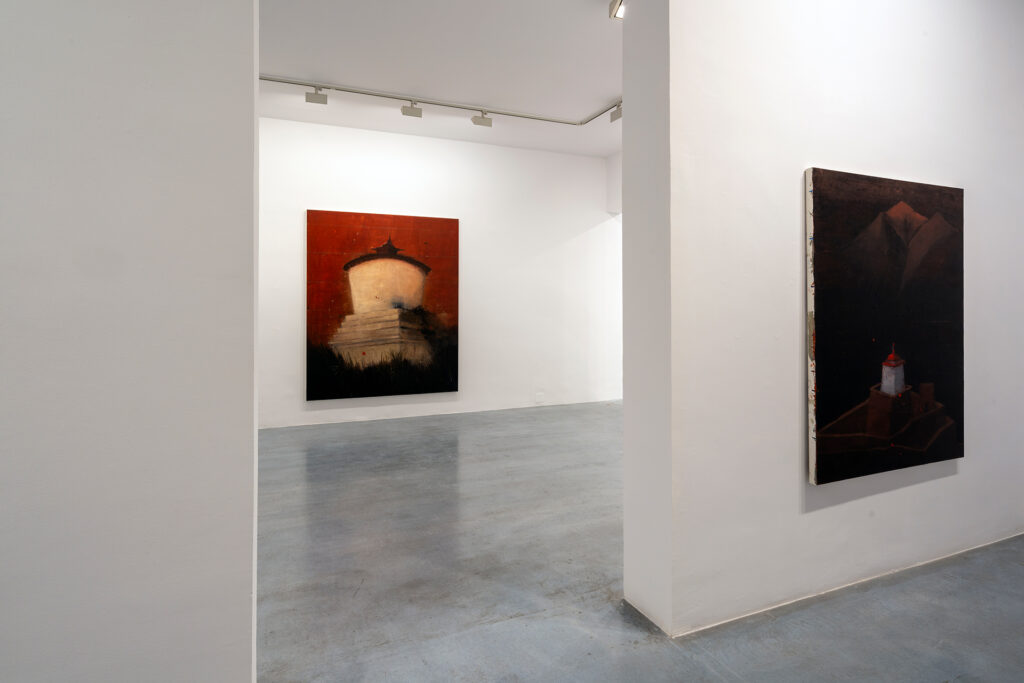 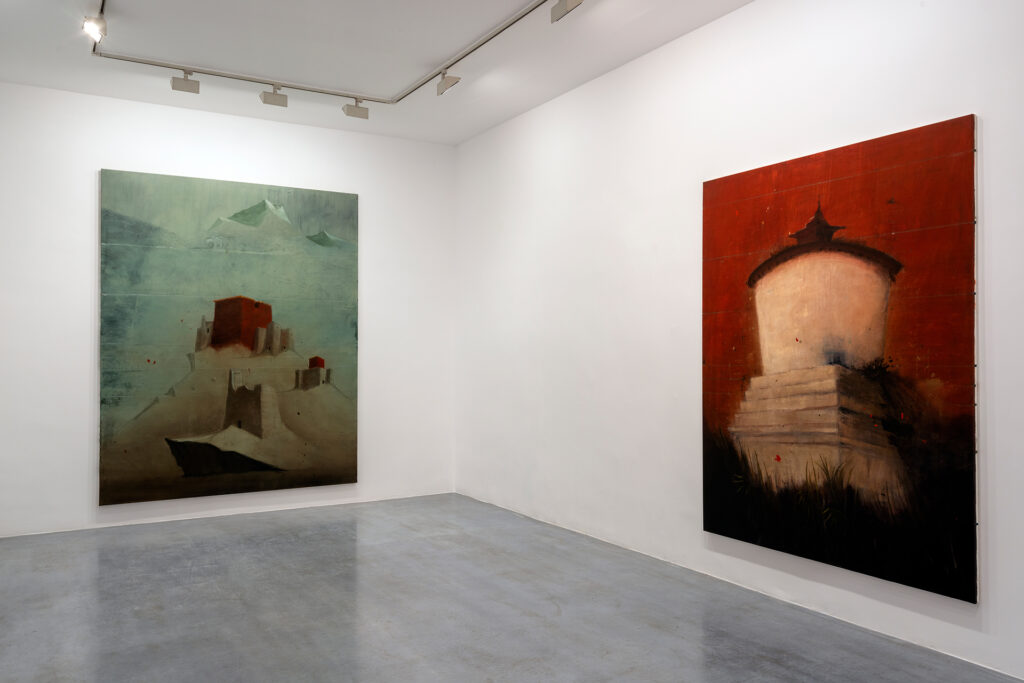 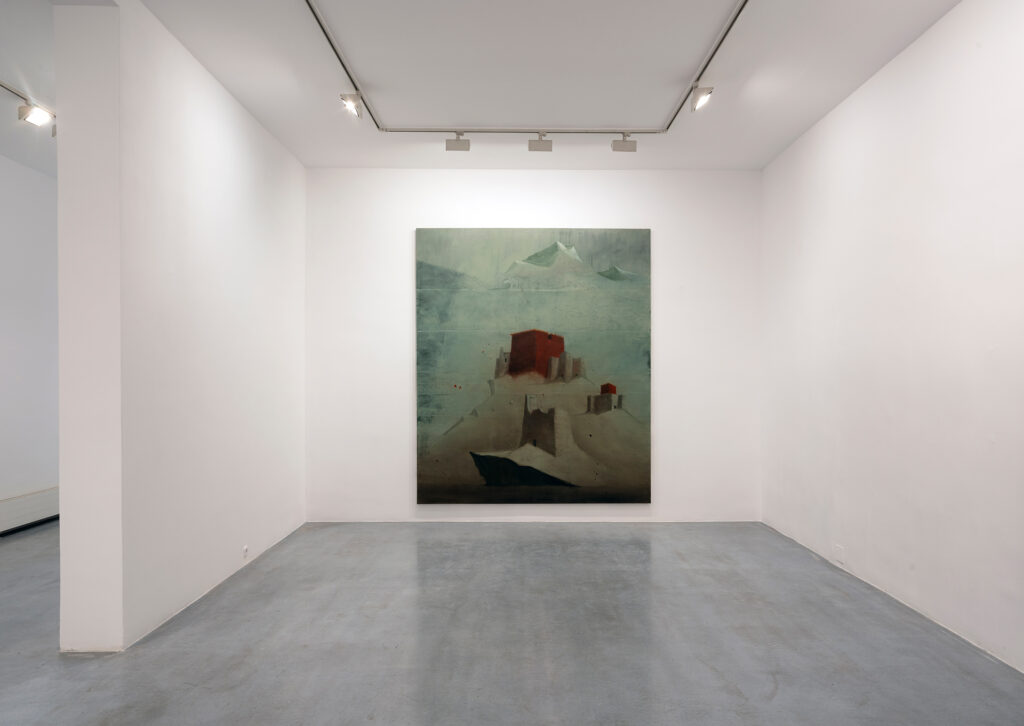 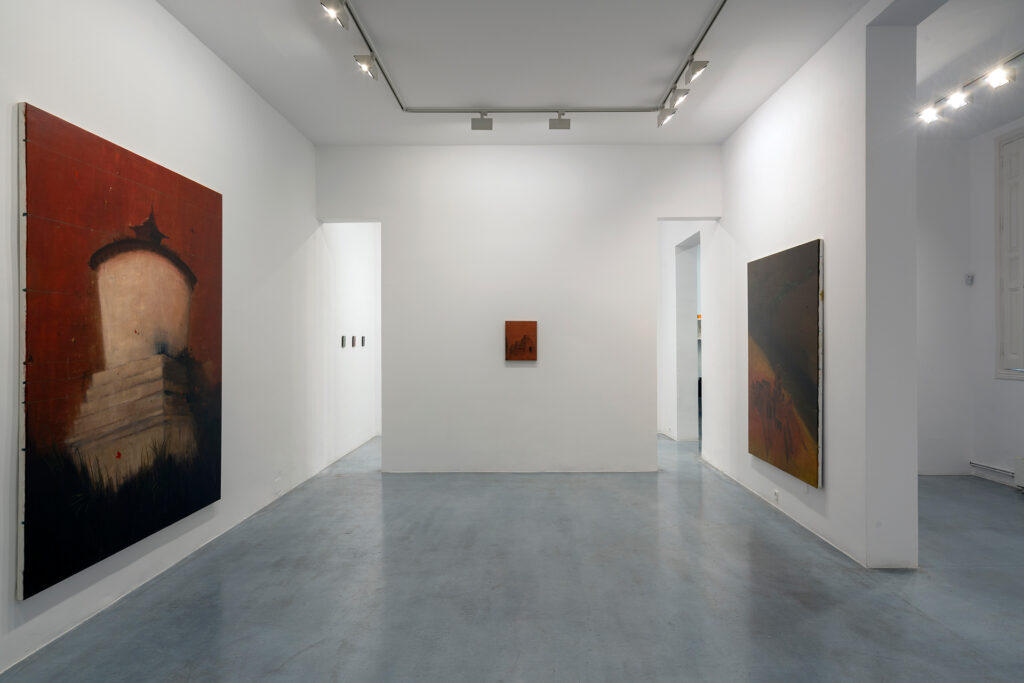 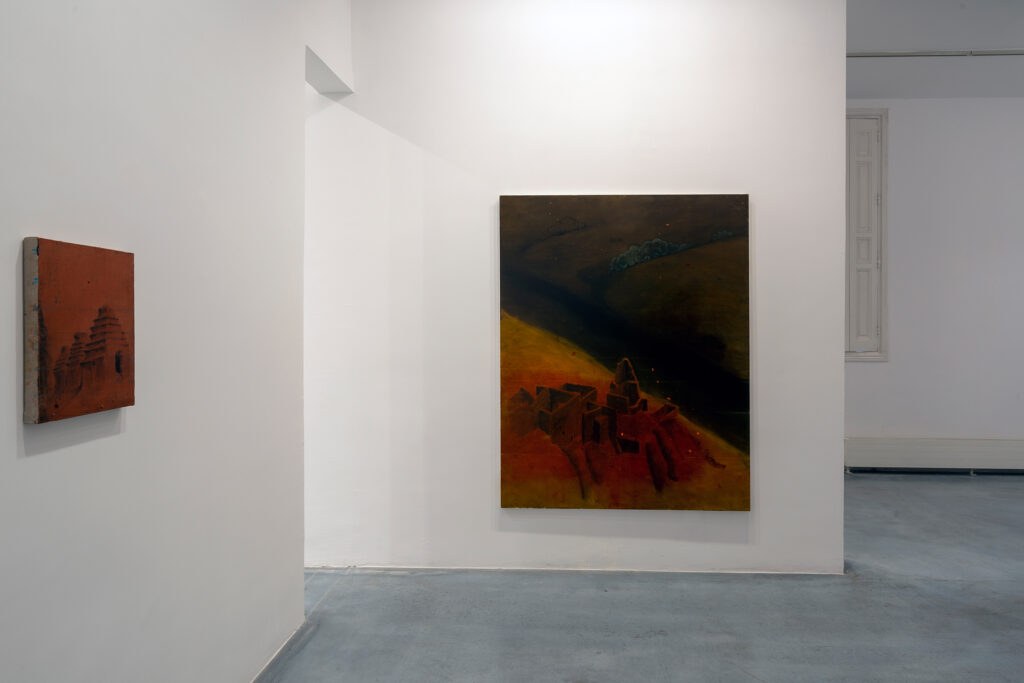 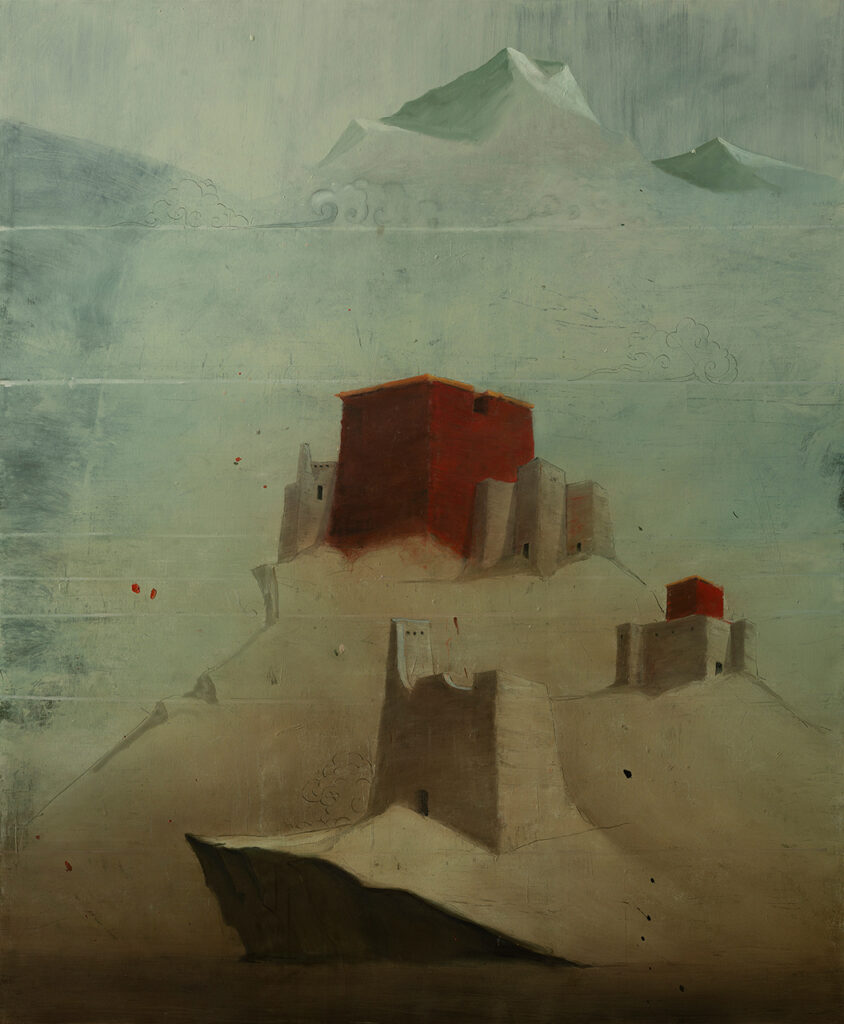 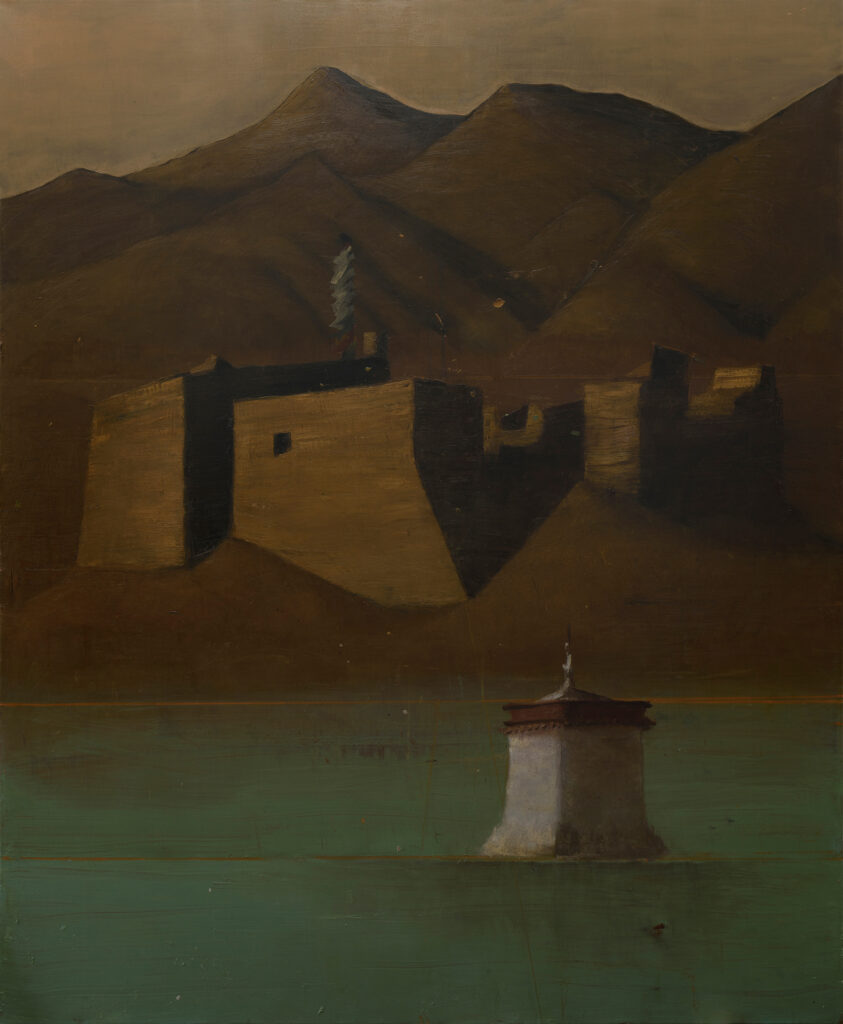 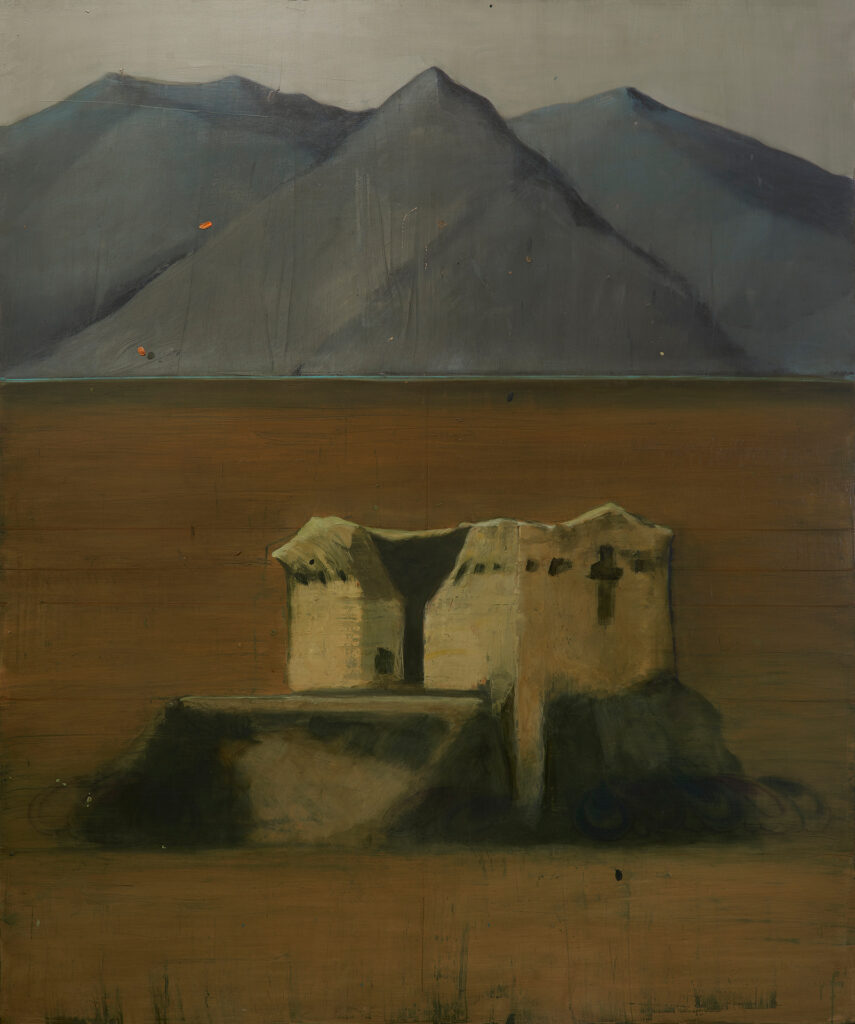 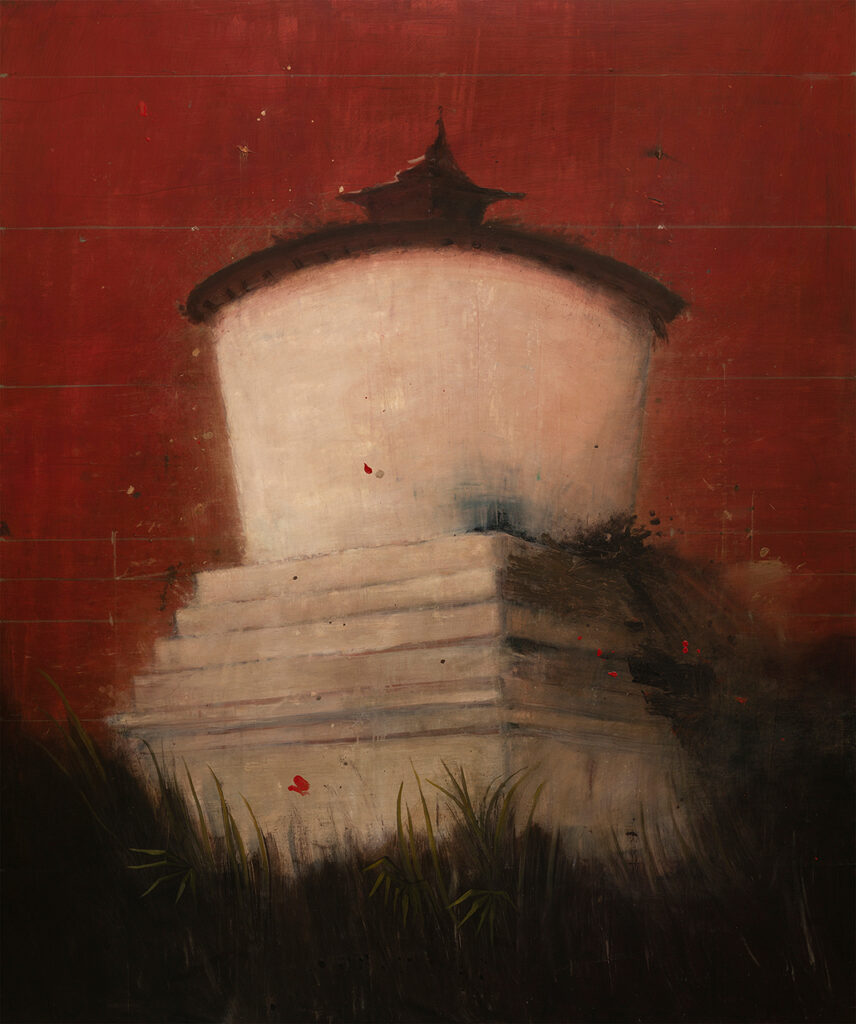 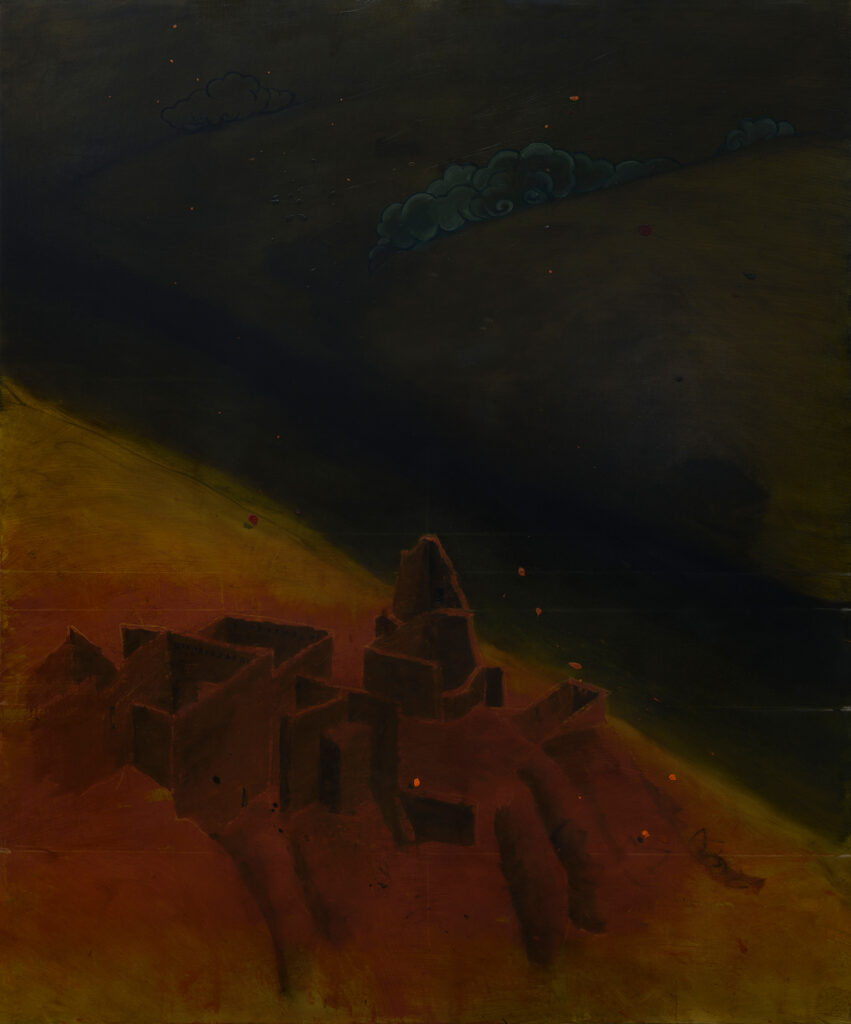 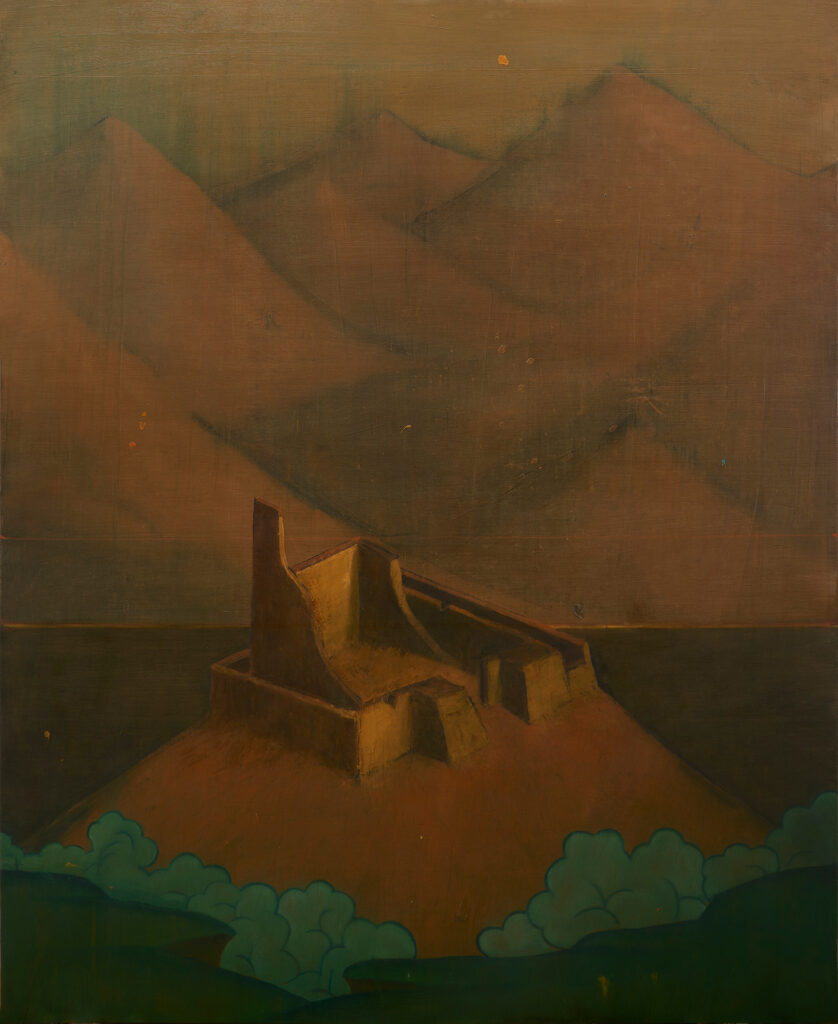 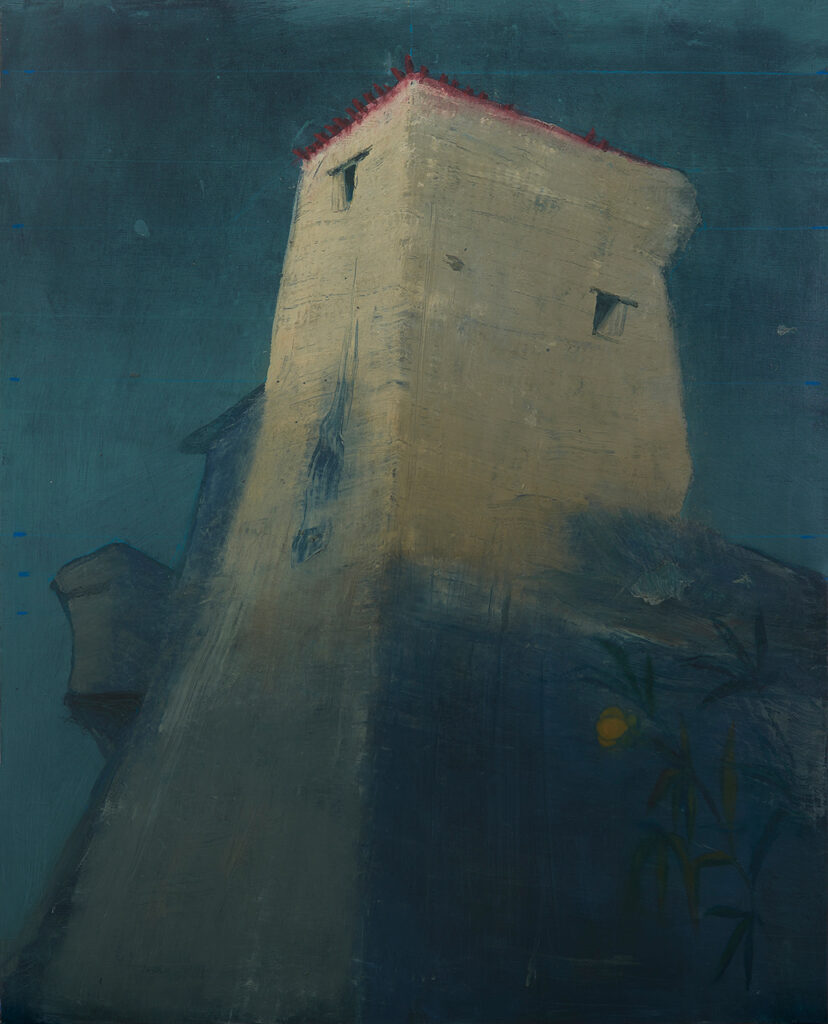 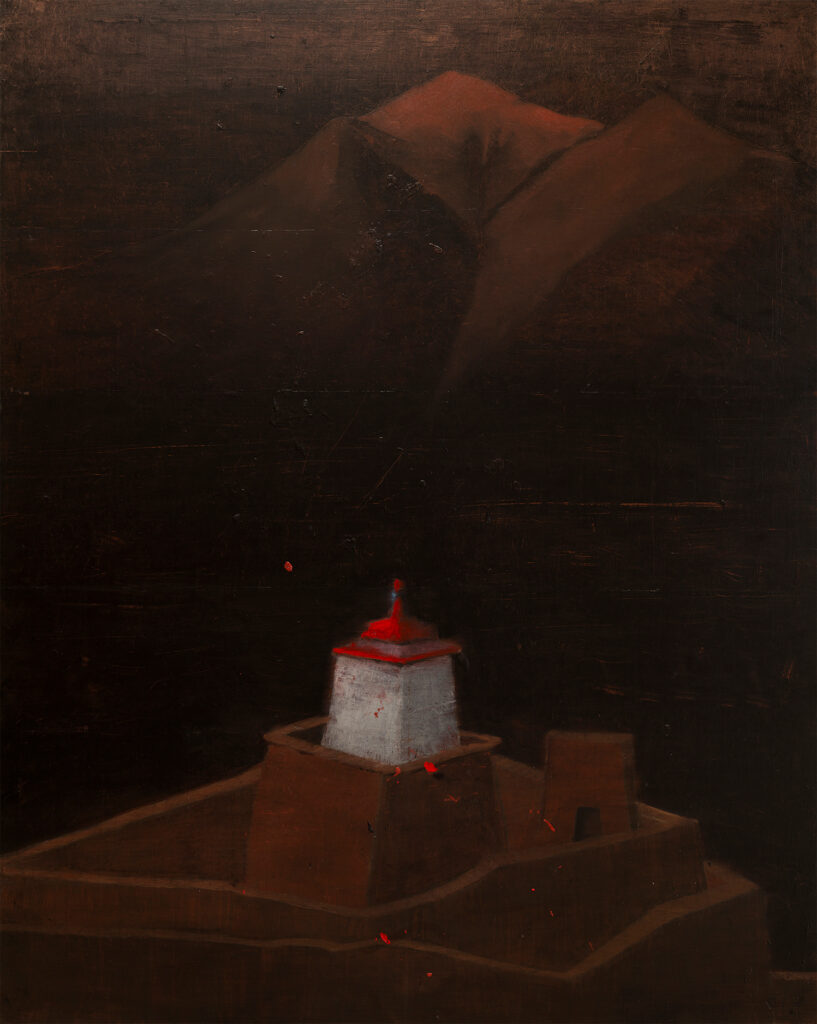 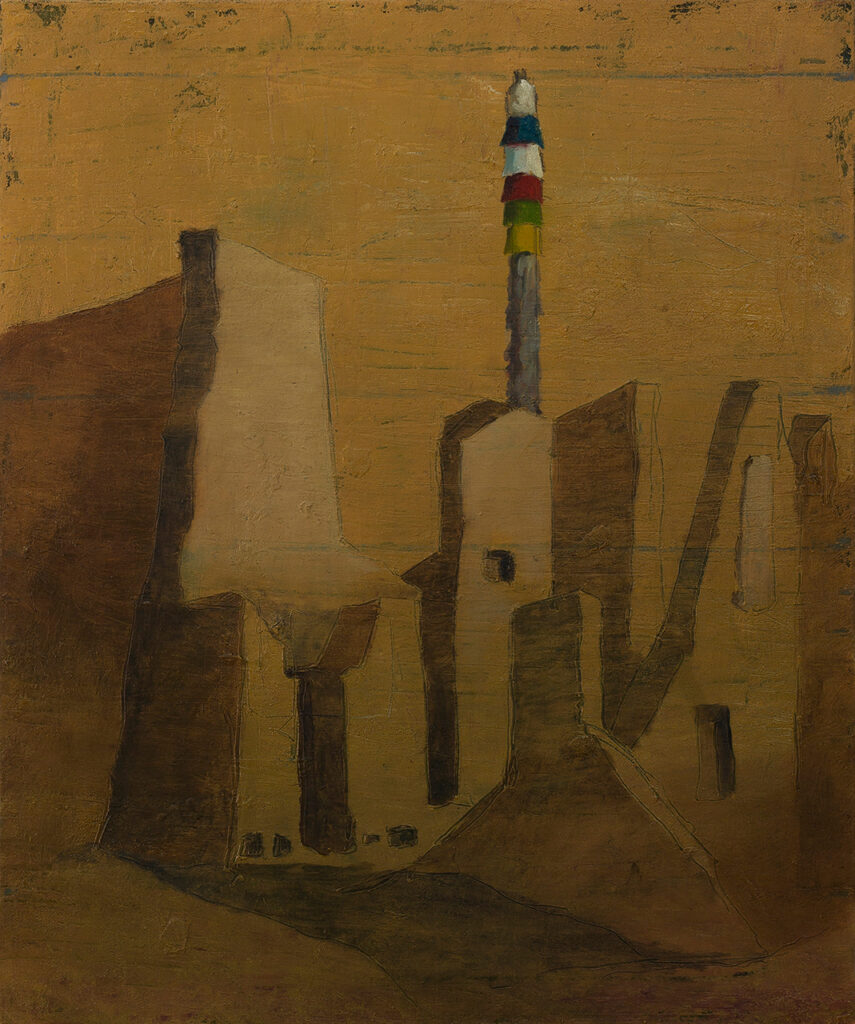 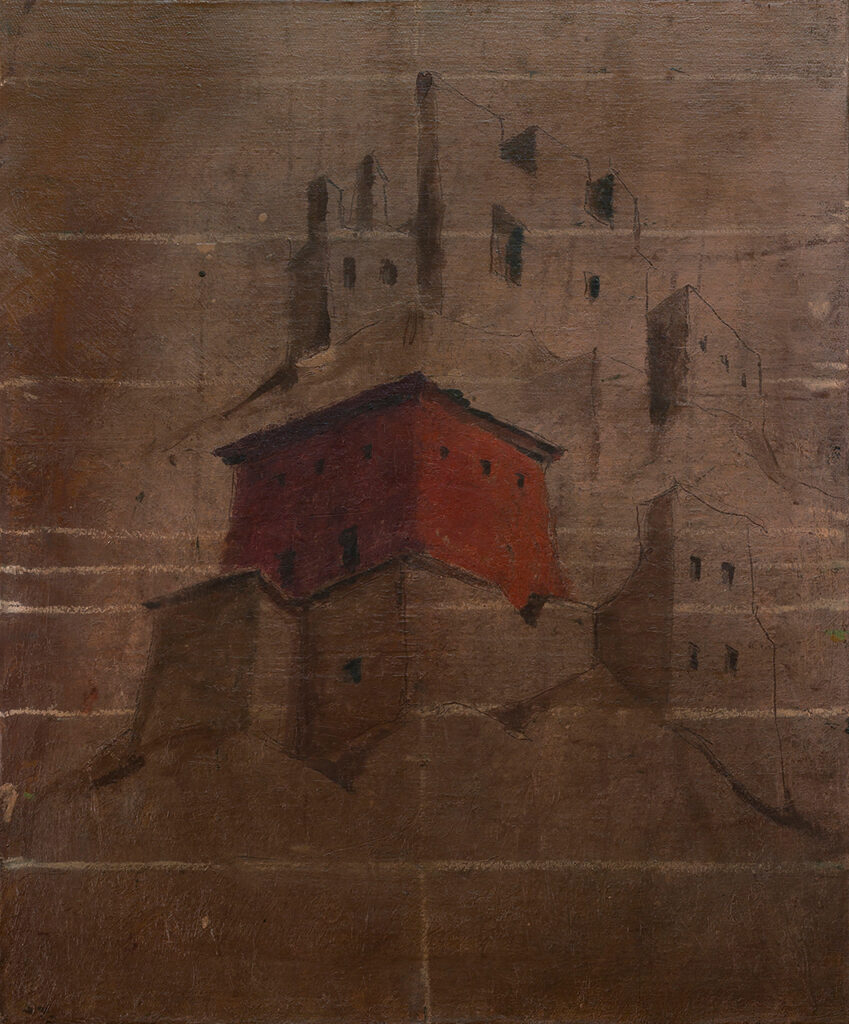