Carlos Garaicoa’s work is characterized by an informed engagement with the genius loci of contemporary cities as manifested in their architecture and infrastructure (and in particular with his native Havana) to which Garaicoa brings a sharply critical yet restlessly inventive artistic vision.

Garaicoa works in and across various mediums and disciplines — sculpture, photography, drawing, installation, architecture, urbanism and text-based work — yet always maintains an exquisite execution and a meticulous aesthetic in his finished works. While his Cuban heritage serves as a point of departure, the full scope of Garaicoa’s artistic practice extends to a broader range of subject matter, including 20th century utopianism, classic modernist forms and ideals, the infrastructures of centralized state planning, the vestiges of colonial architecture and urbanism, and the current-day shifting political and economic terrain of post-colonial globalism.

Central to Garaicoa’s broad-reaching artistic program is an examination of structures — especially and most visibly the structures that make up our built environment, but also, on a conceptual level, the web of linguistic, political, social and artistic structures on which society itself is ‘constructed.’ Tracing the sites — literal as well as metaphorical and temporal — where these structures overlap or diverge, Garaicoa manages to invoke poetry as well as critique and to suggest intimacy as well as provocation. 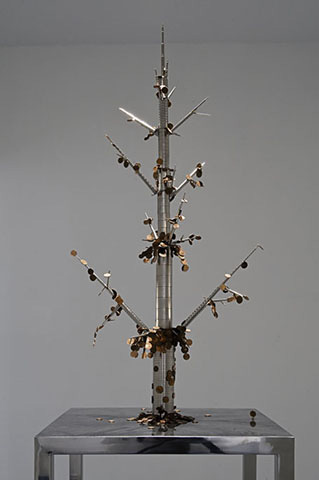 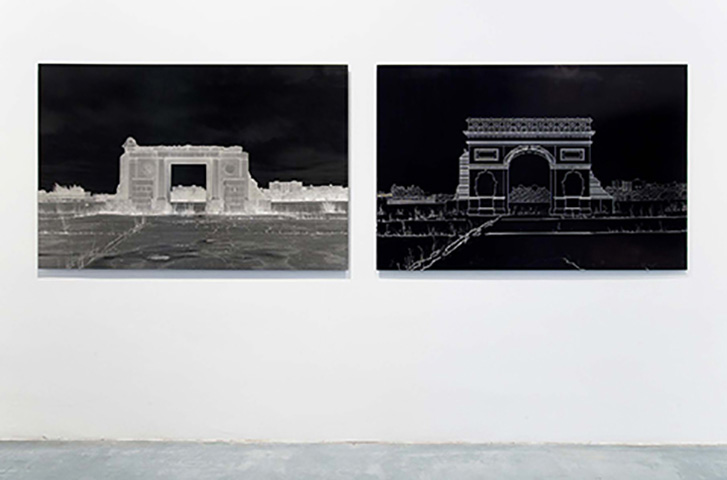 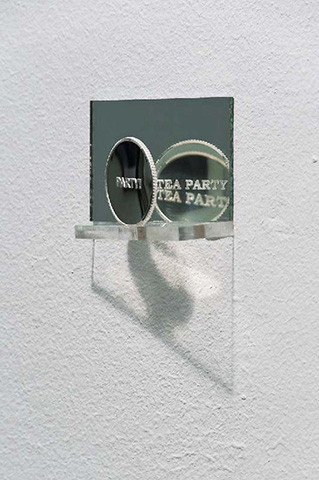 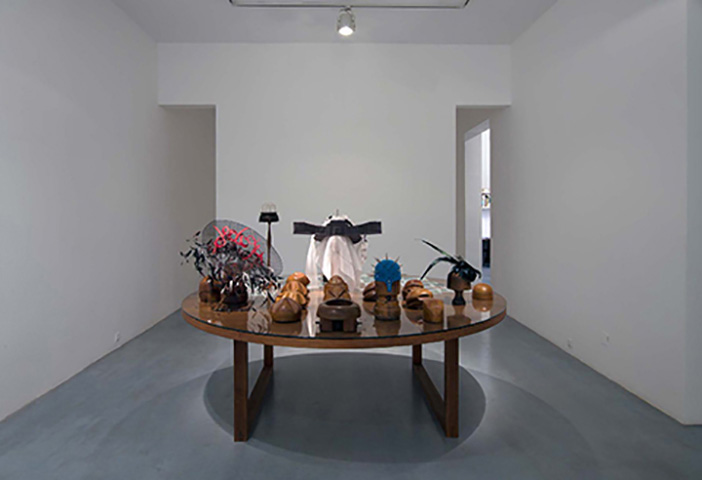 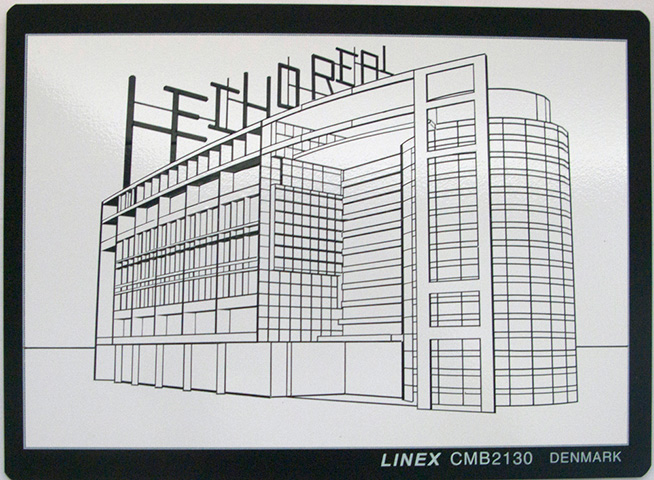 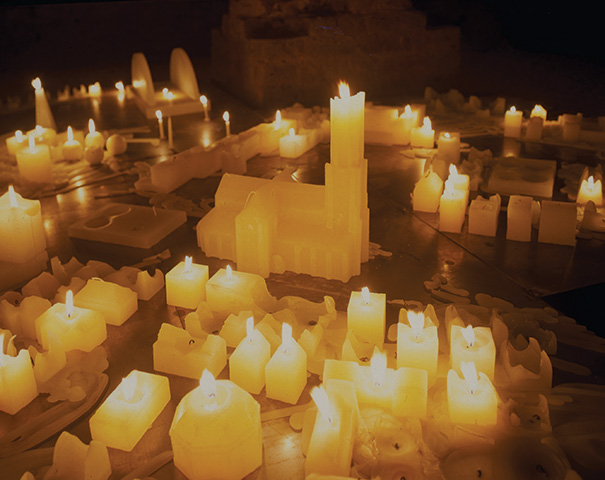 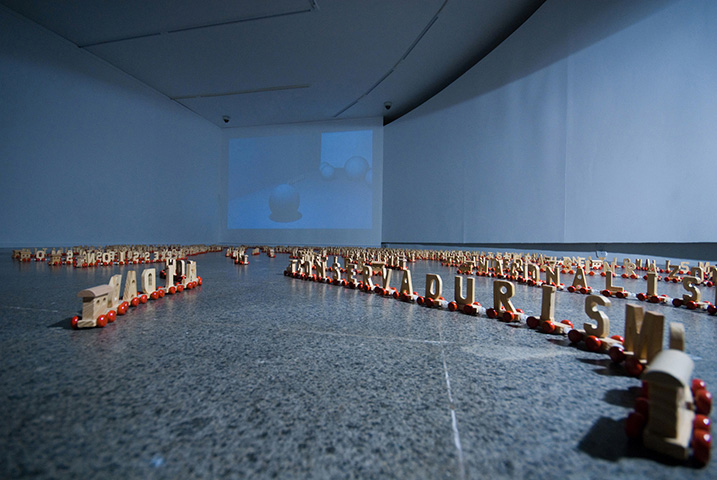 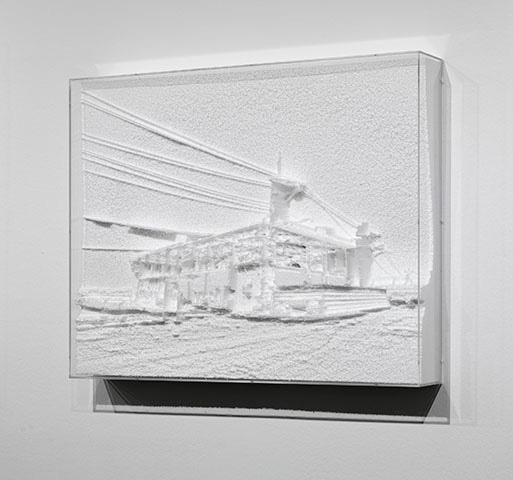 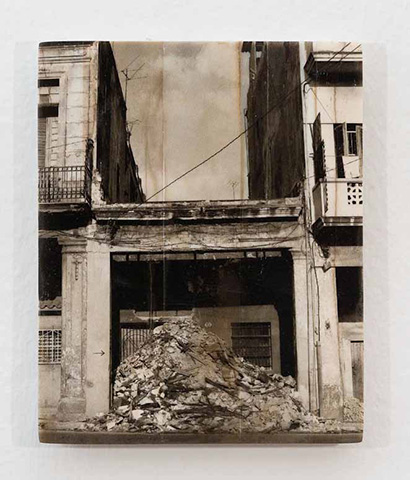 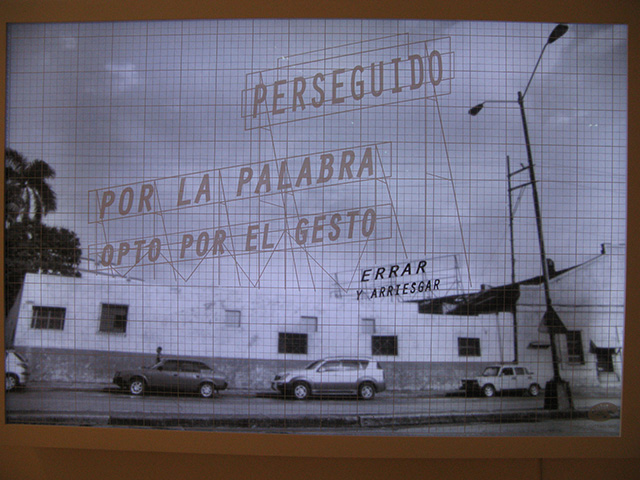 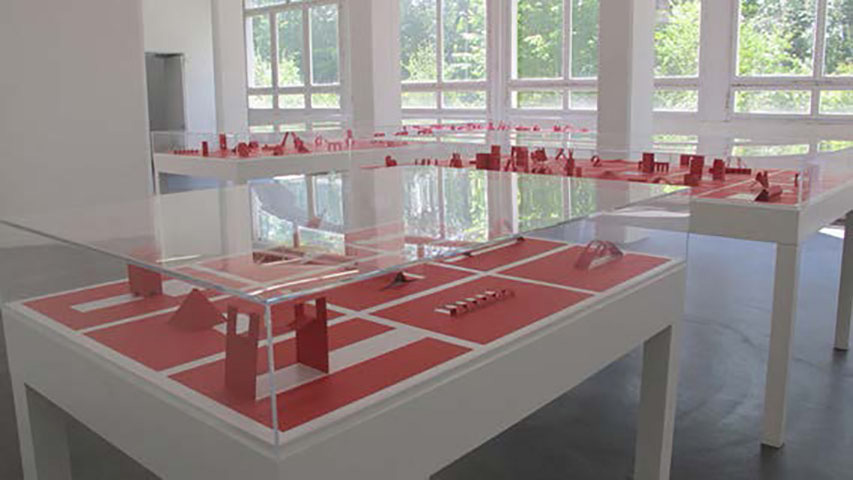 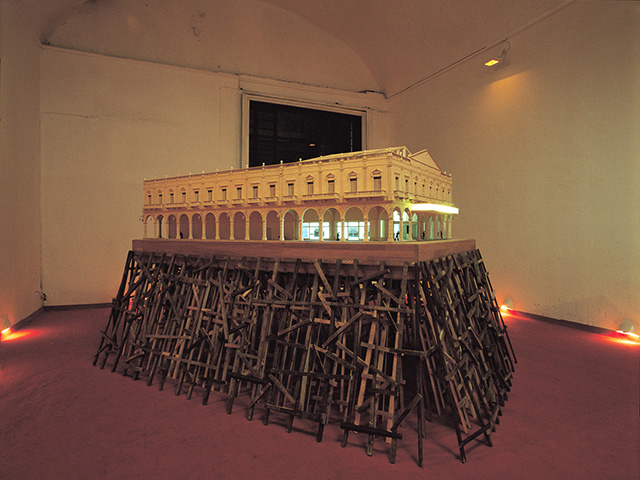 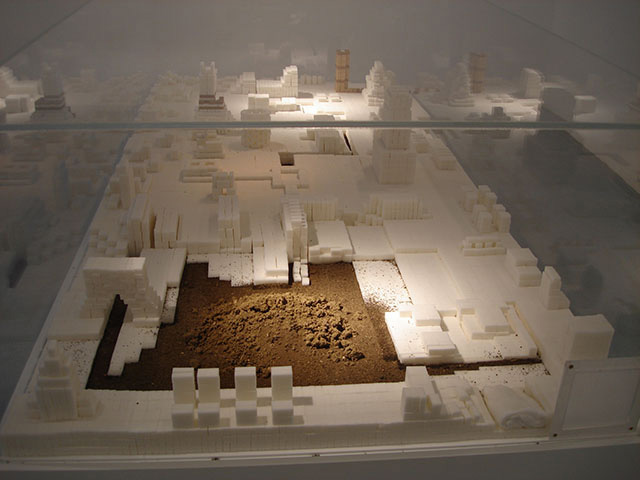 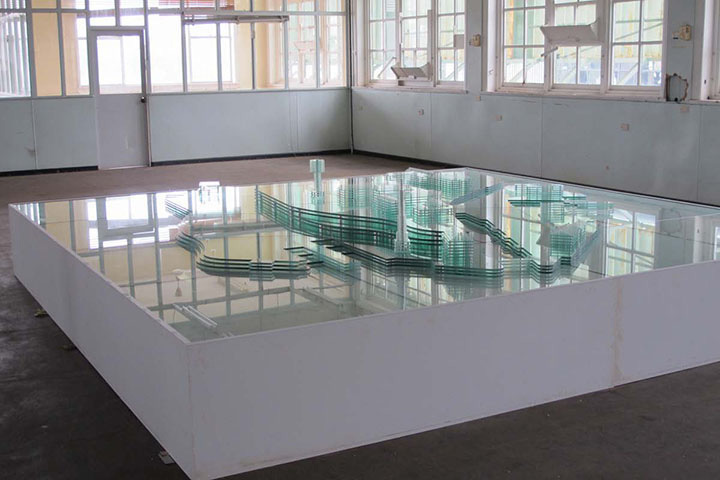