Originally trained in sculpture, Ibon Aranberri works in a variety of formats, including sculpture, photography, film and collaborative works. Aranberri’s work often refers to human intervention in the environment, such as that manifested in buildings, monuments, civil engineering projects, infrastructure and works of art. Aranberri subjects these structures and artifacts to an intense process of analysis and re-signification, arriving, in the form of his own objects and installations, at an examination of the complex layering of history, culture, aesthetics and politics in the world that surrounds us.

Aranberri’s work is precise and analytical, yet is also characterized by a highly developed degree of aesthetic rigor, often invoking the Basque formalist tradition he examined in some of his early works, and extending to Aranberri’s carefully orchestrated, conceptually-oriented exhibition presentations. Although Aranberri’s fundamental artistic point of departure is sculptural, his frequent use of photography similarly involves the kind of forcible re-siting (and hence re-signification) that characterizes his objects.

While often historical in terms of reference material, the treatment of ‘content’ in Aranberri’s work serves as point of departure for a distinctly contemporary mode of inquiry — more oblique, associative and meta-historical — that focuses on the changing relationships between exoskeletal or endoskeletal structures, between positive and negative, between figure and abstraction, between form and content, between memory and oblivion. In the process, Aranberri’s work scrutinizes how shifting contexts inevitably entail collateral shifts of meaning, particularly via the process often referred to, in blanket fashion and in diverse fields of activity, as ‘modernization.’ 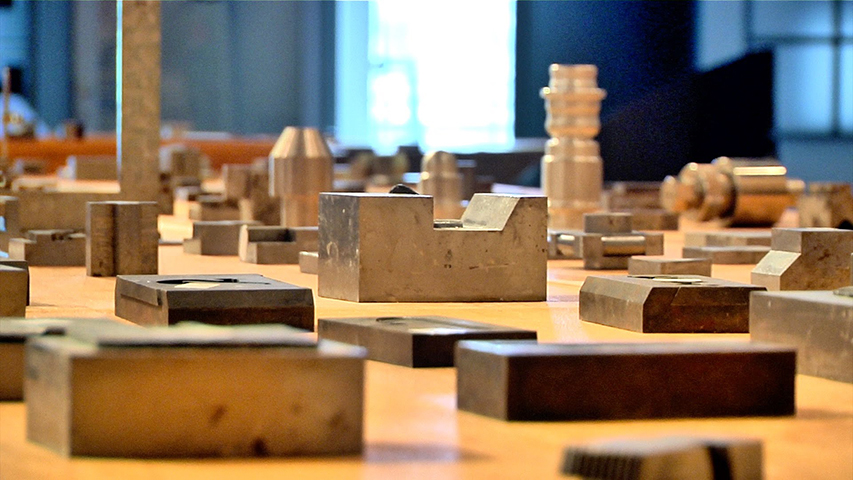 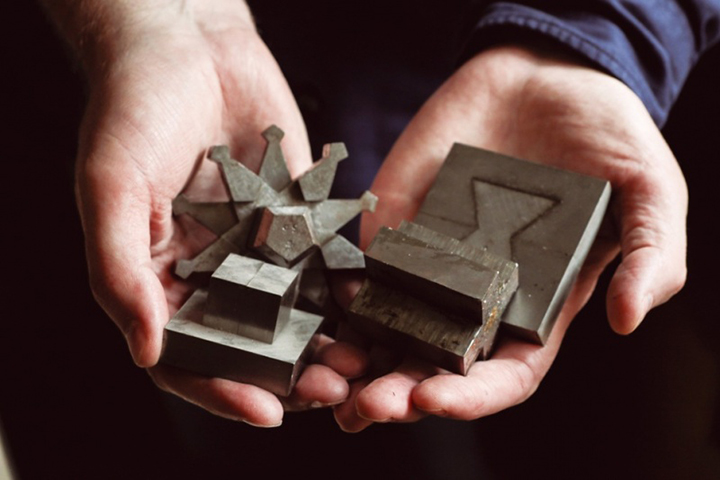 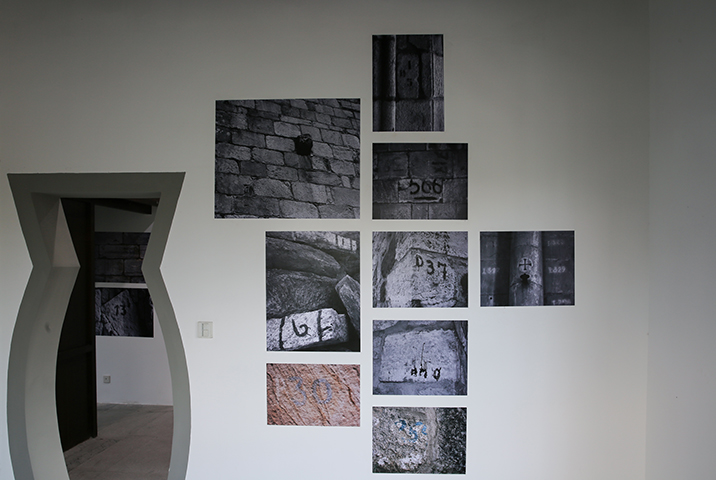 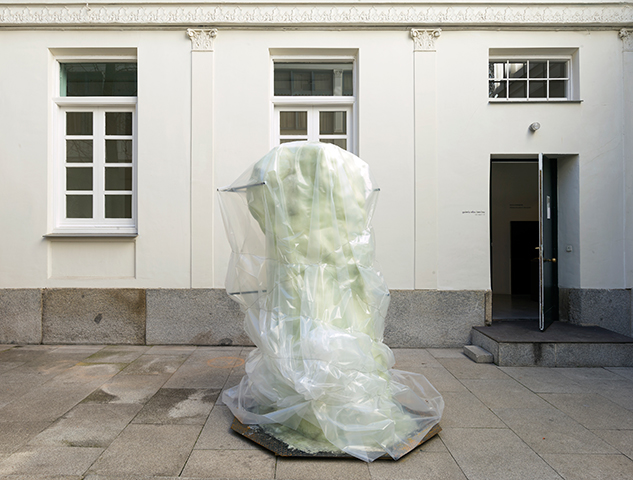 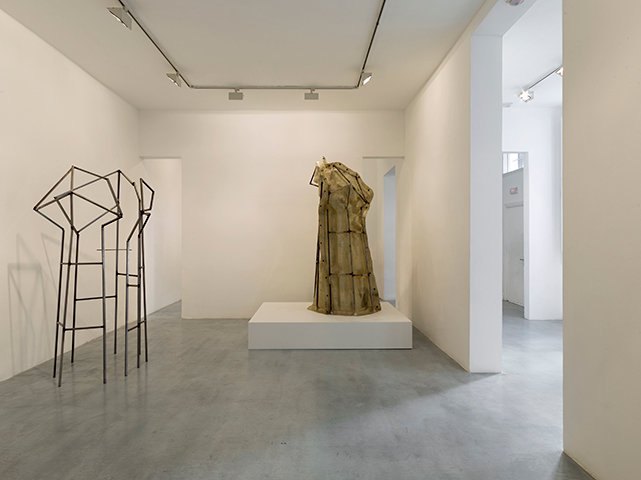 Ibon Aranberri. The Partial Use of Senses, 2014
Steel, resin on fibreglass. Variable dimensions. 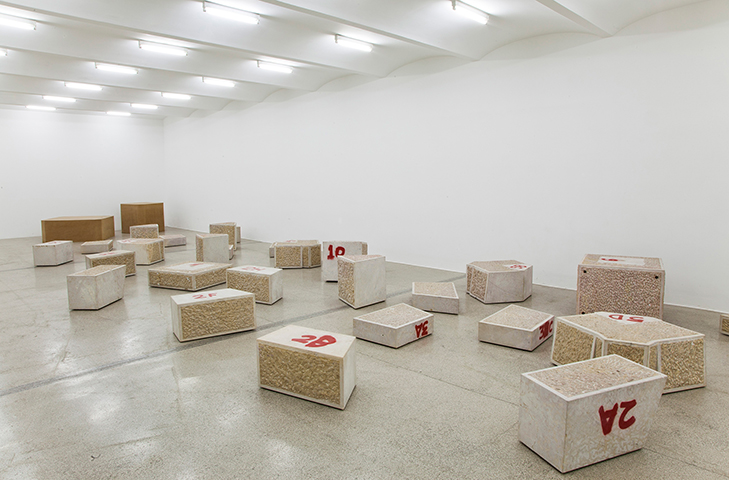 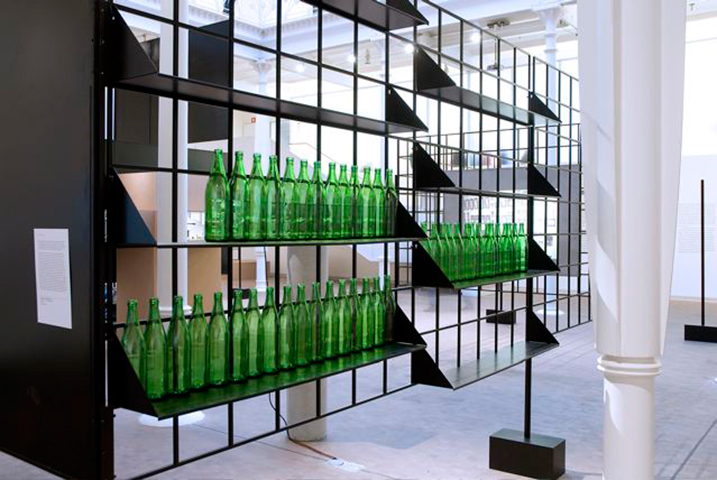 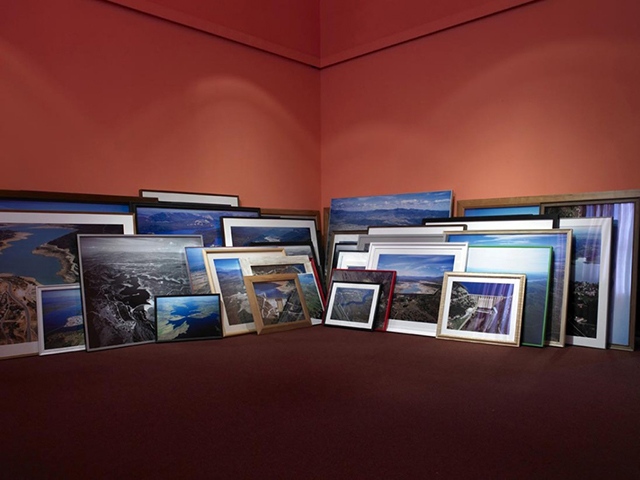 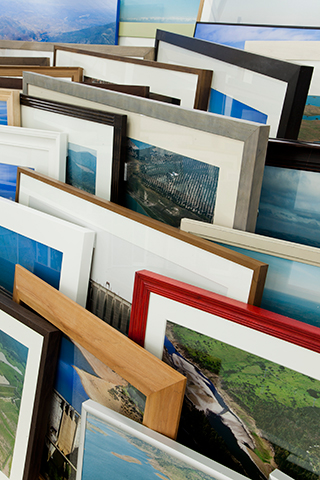 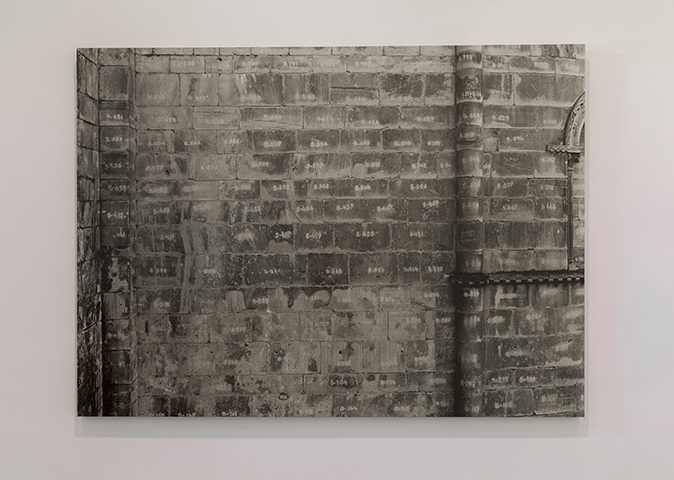 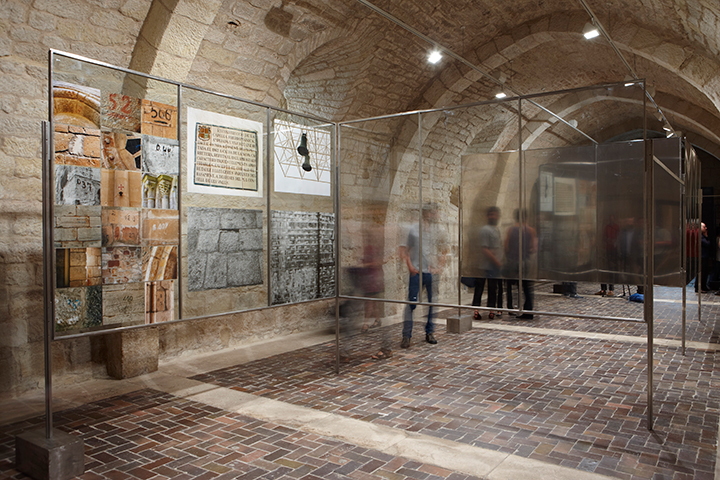 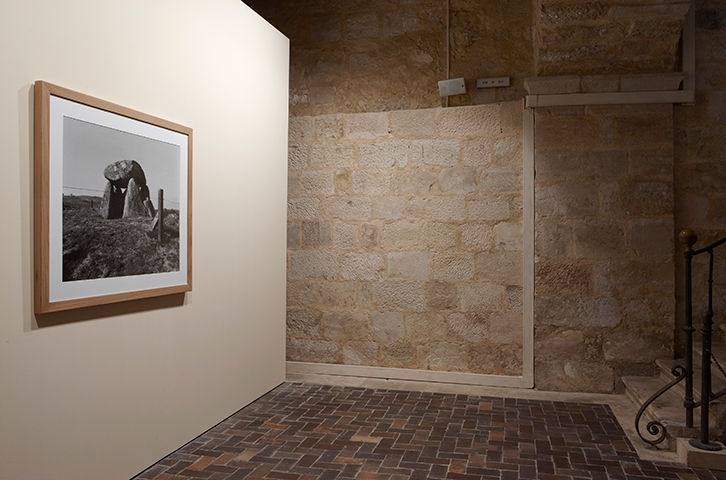 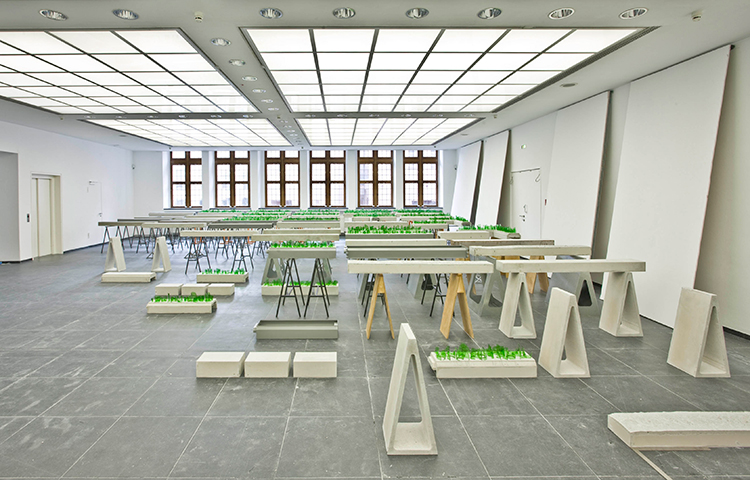 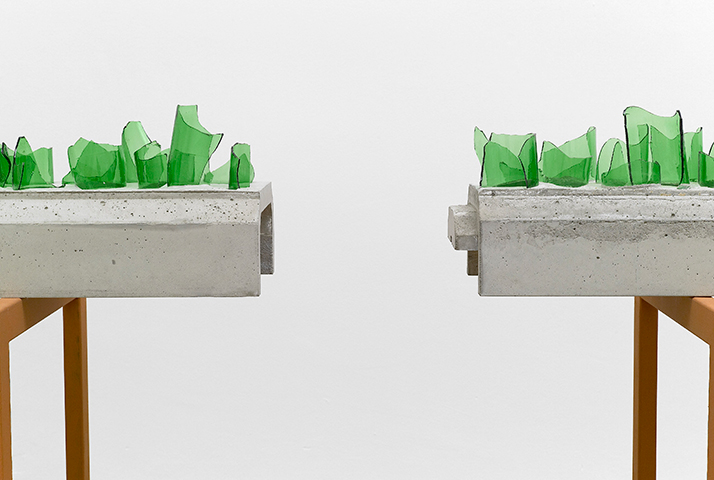 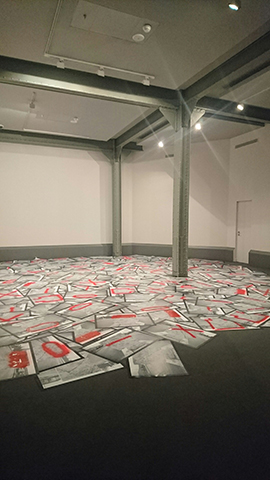 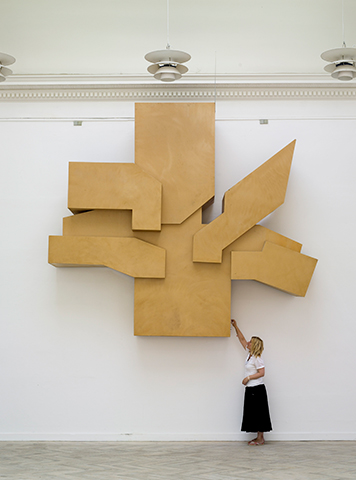