An accomplished artist’s early works always hold a particular fascination, not least because they offer a glimpse into the core concerns — at times undeveloped, at other times unfiltered, and more often than not both simultaneously — that lie at the heart of a longer-reaching and overarching practice. In the best of cases — as in those on display in Obra Temprana / Early Works, — these concerns will remain constant (although not always immediately apparent, surfacing and desurfacing and resurfacing, like the Ría Guadiana) over the course of a career’s worth of shifts and renewals of style, format and materials. Experiencing these early works at a later date, in light of the work that would follow, involves looking both forward and backward in time. We interpret the past through the lens of the present, but it is the past that has shaped the very curvature of that present lens. The early work abets our understanding and enhances our appreciation of the later work; and yet we cannot to a great degree even see the early work without the overlays of the later work’s screening presence. Past and present, memory and immediacy, twist into an Escher-like staircase always leading back unto itself. The acorn holds the mighty oak; the mighty oak was once an acorn. It is almost a paradox; and yet, paradoxically, it is also no paradox at all. For art, whether early or late, is made by artists, not the other way around. That is the real constant. The center holds.

Take, for instance, Ignasi Aballí’s Cercle acromàtic. The work dates from 1992, only a year after Aballí’s first solo exhibition at the Galería Elba Benítez (an exhibition titled Tiempos, no less.) Yet we already can see the way this apostate painter brings the impulses of his vocation to the image-making process yet leaves paint itself ‘out of the picture.’ And we see that he does so by literally making transparency (that which can not be seen) an operative element and employing non-intervention (that which is not done) as his means of intervention. Or take Cristina Iglesias’s Untitled from 1986, which was exhibited her first solo show in Madrid — that fact itself a wonderful accrued piece of significance. We already see Iglesias’s combination of grounded-ness and lightness, of weight-bearing tradition and probing modernity, of strength and delicacy — we will see such combinations later and in myriad forms throughout her ongoing career. Or take Vik Muniz’s Pictures of Holes, from 1997. Even at this relatively early date in the Brazilian artist’s practice his subversive streak is on display, his dual-edged and exquisitely sharpened blade of craft and craftiness. It is this that infuses such a deceptively simple work — part drawing, part sculpture, yet ultimately a photograph — with its irresistible instability, a quality that Muniz will continue to ‘draw’ on again and again.

These are only a few examples of the many on display in this historic, Janus-faced exhibition — part commemoration of the past, part vision of the future, celebratory in both — so aptly entitled Obra Temprana / Early Works. 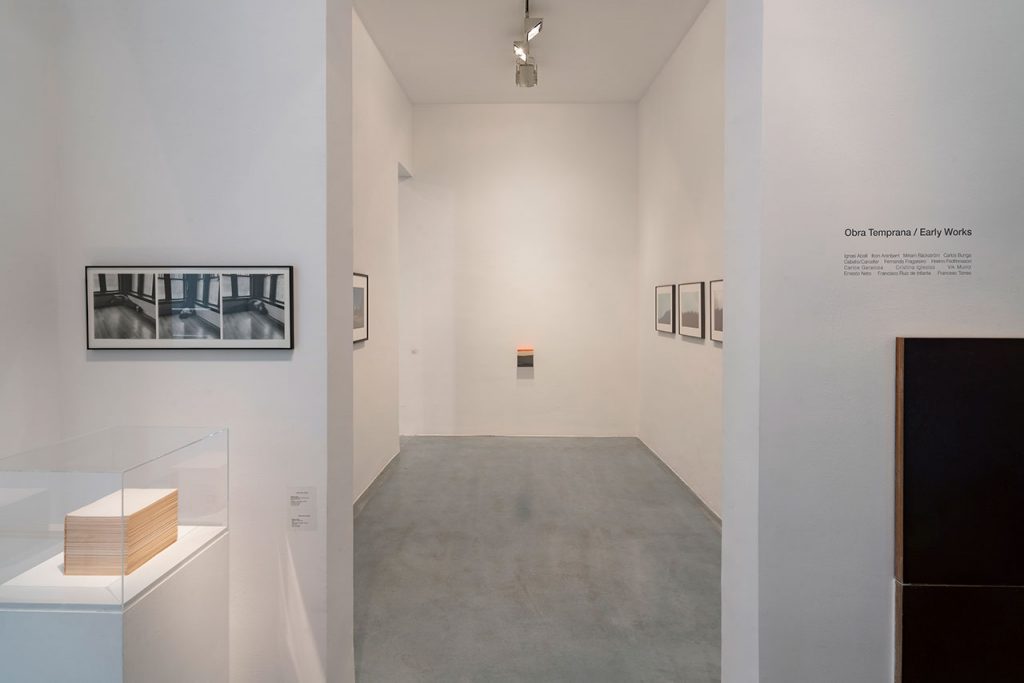 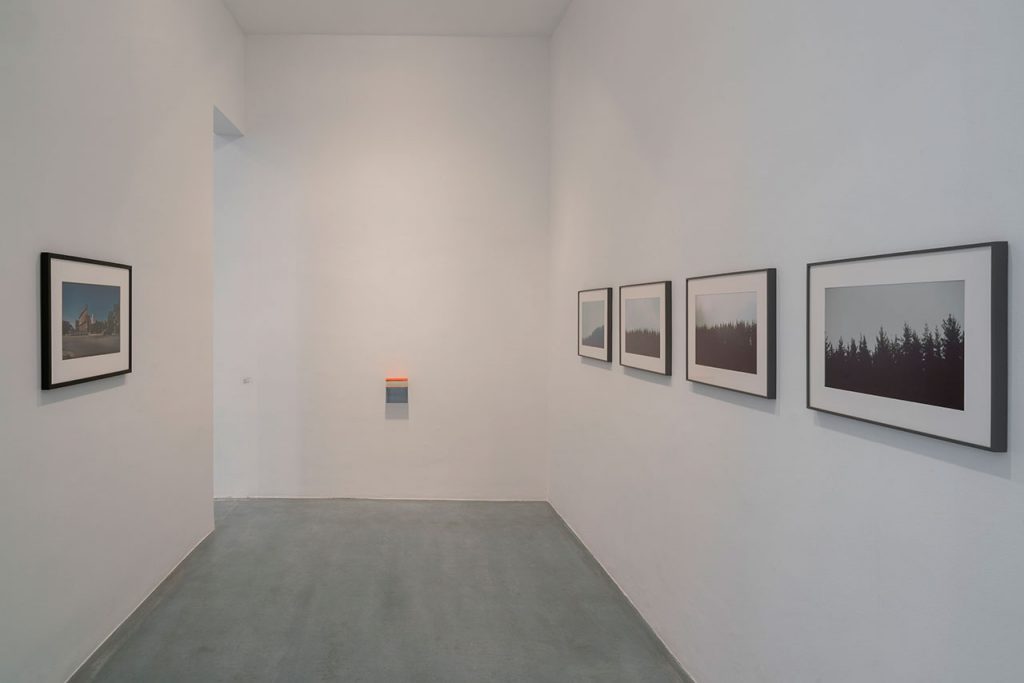 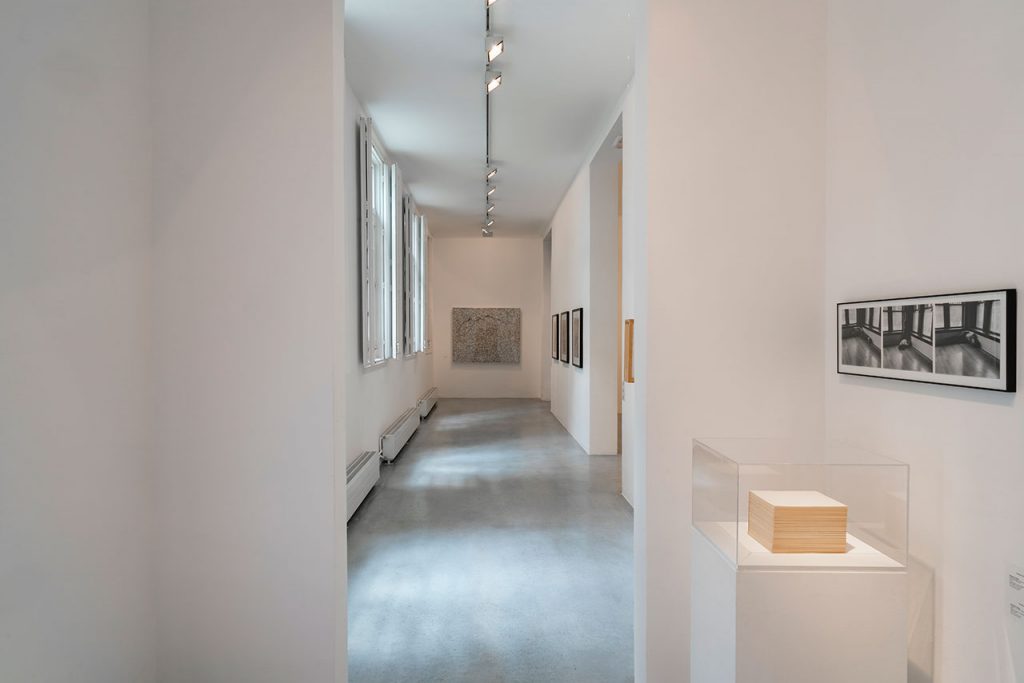 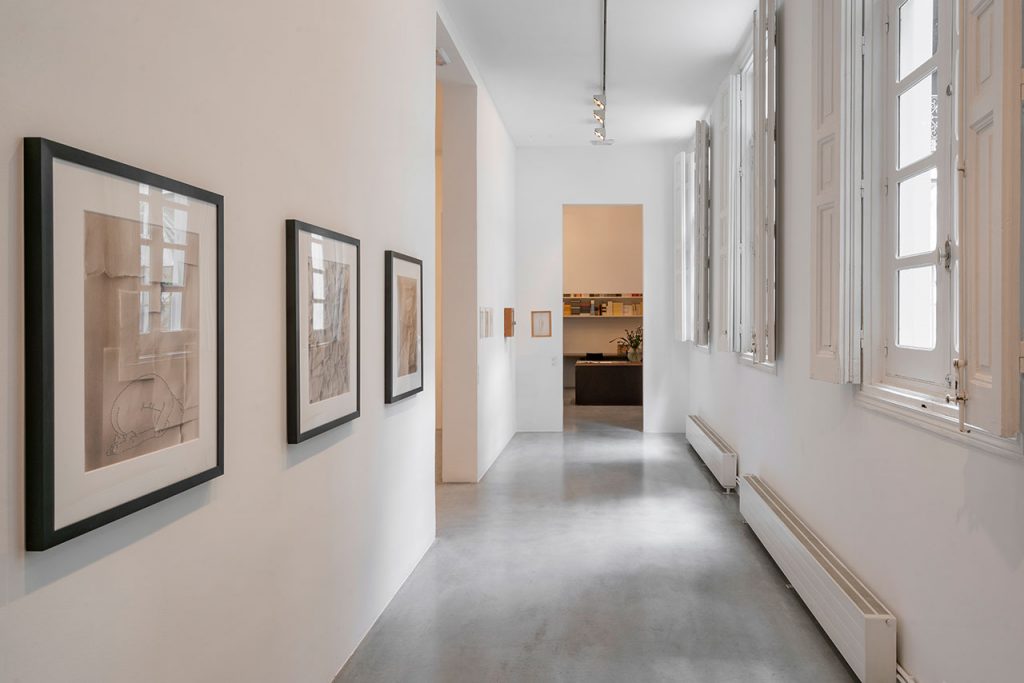 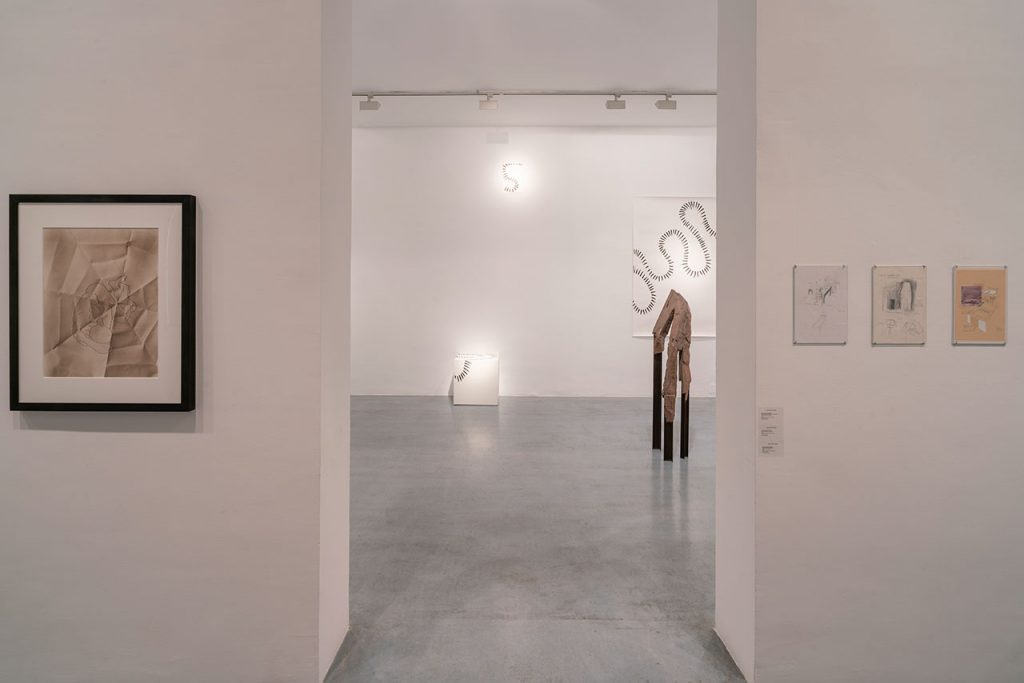 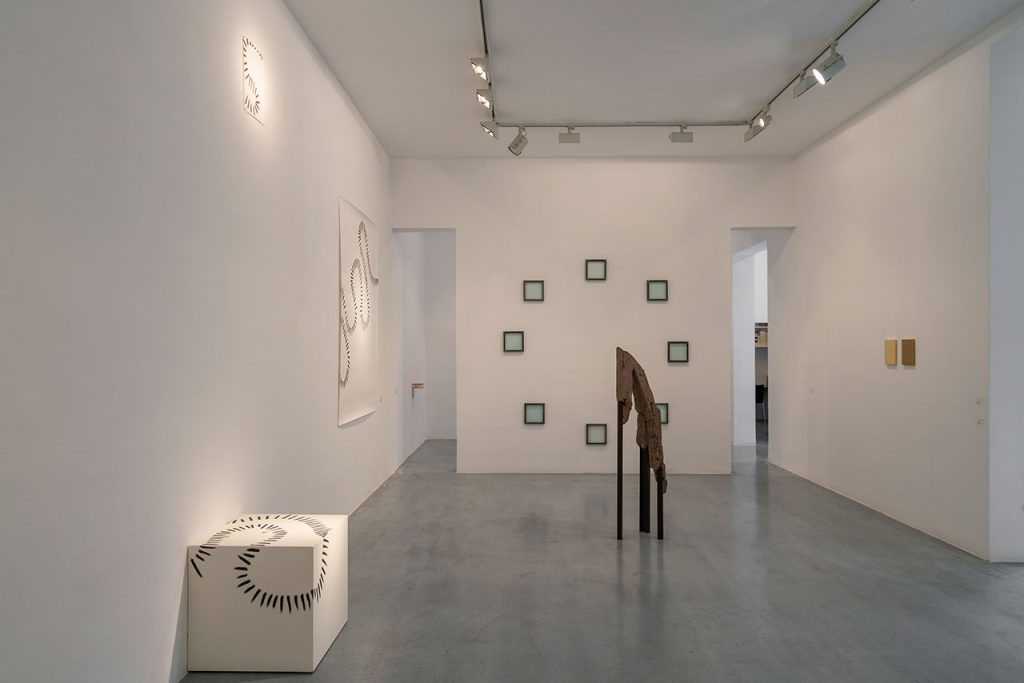 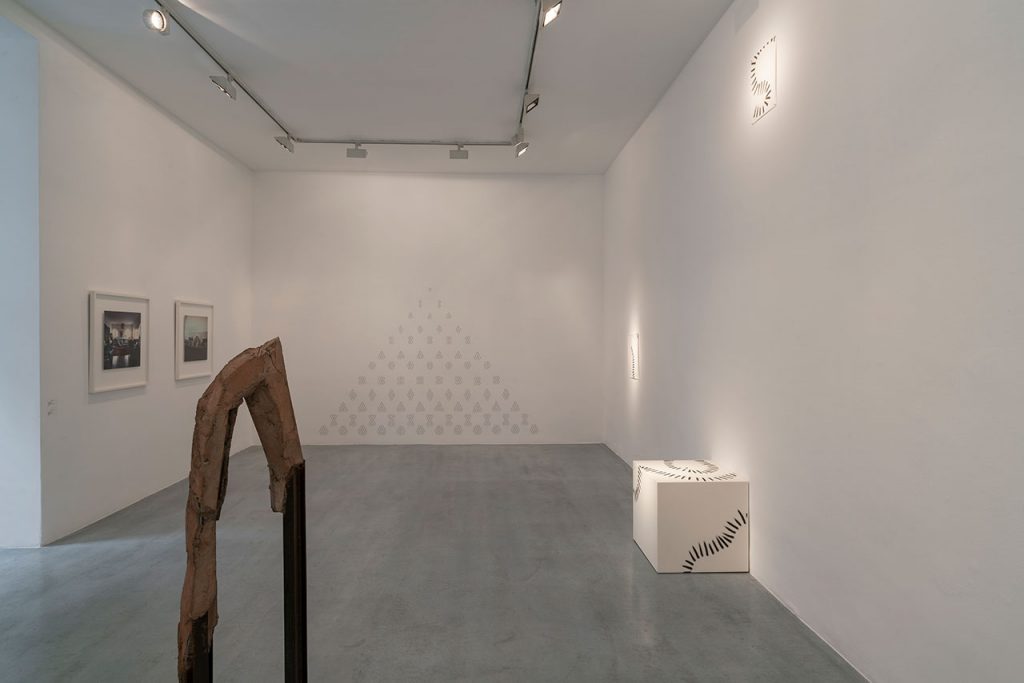 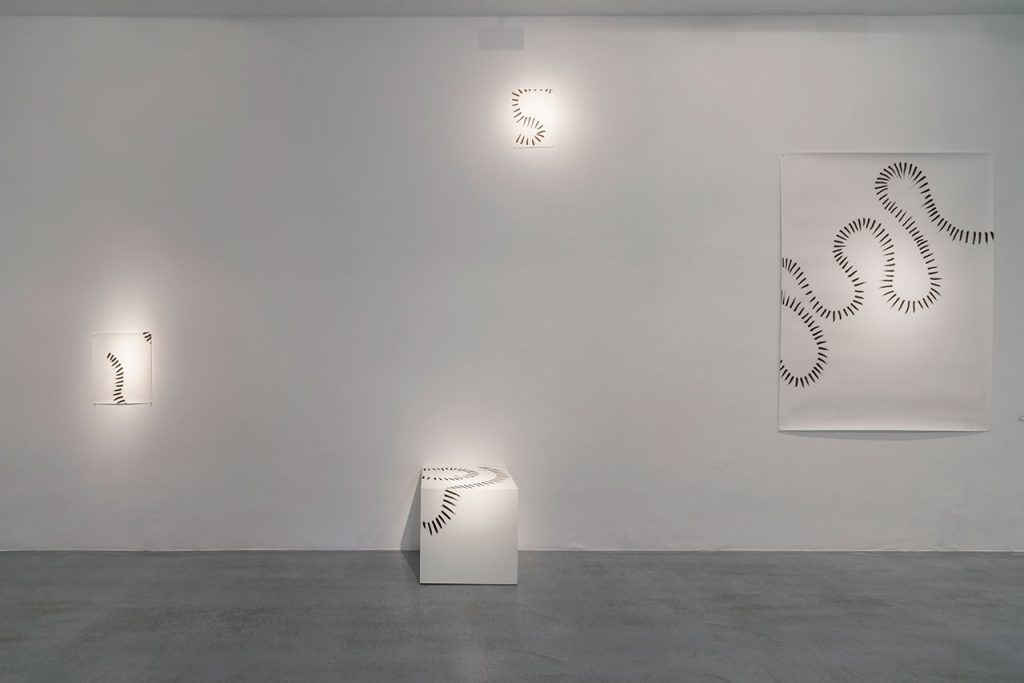